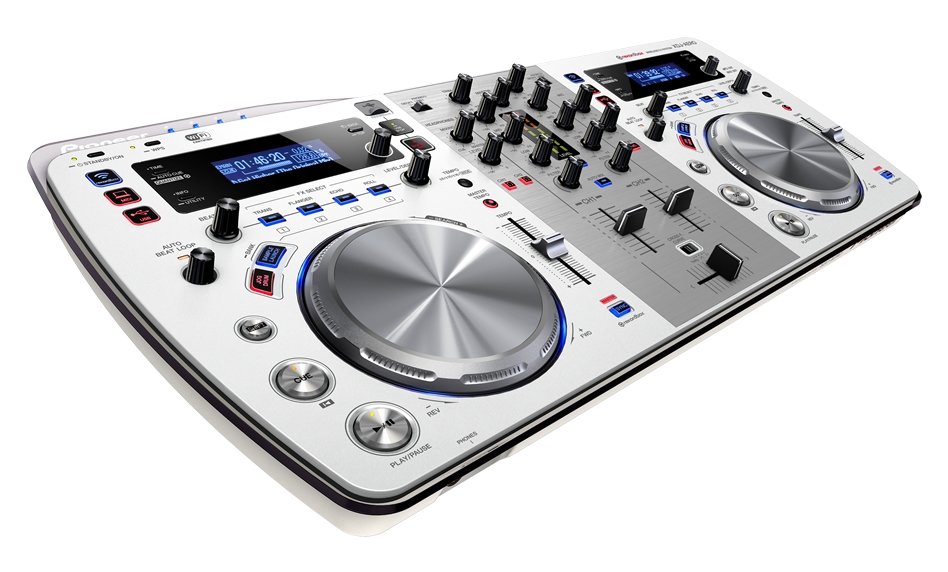 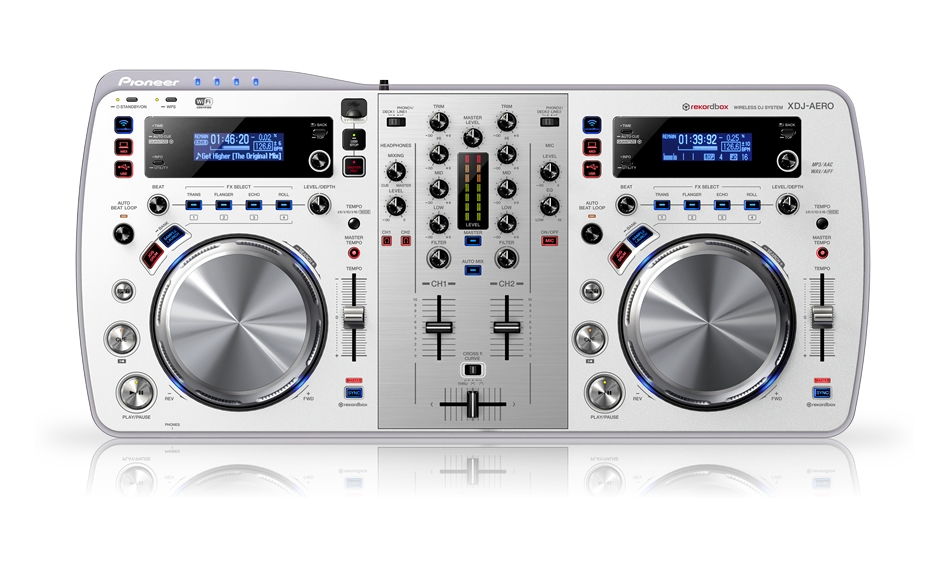 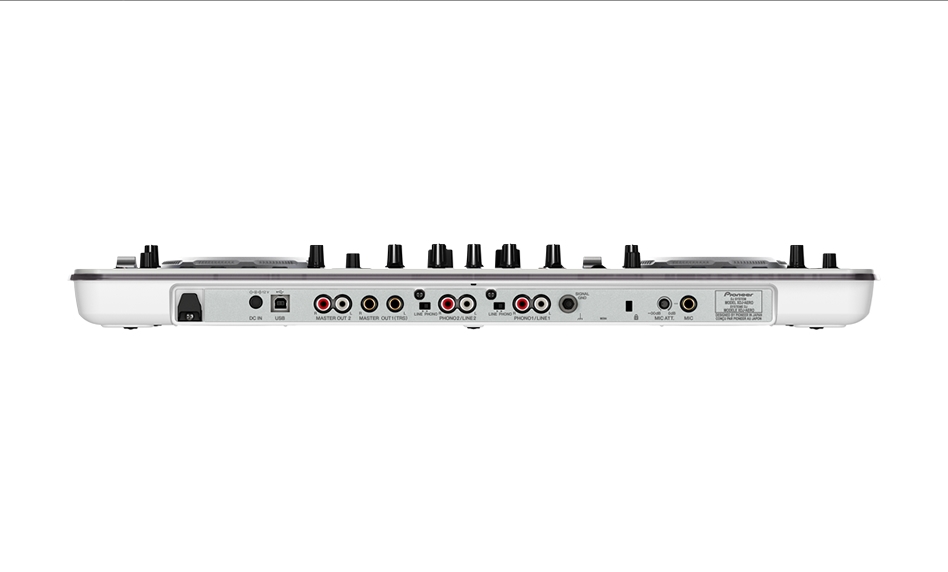 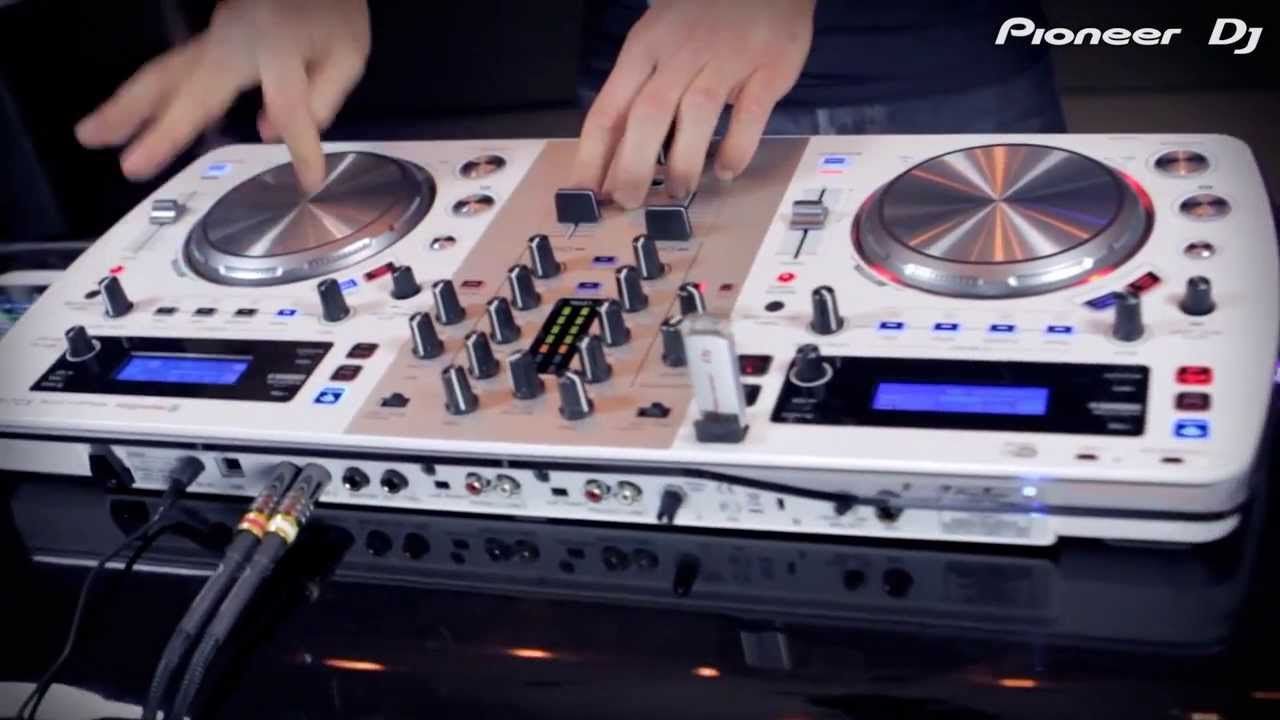 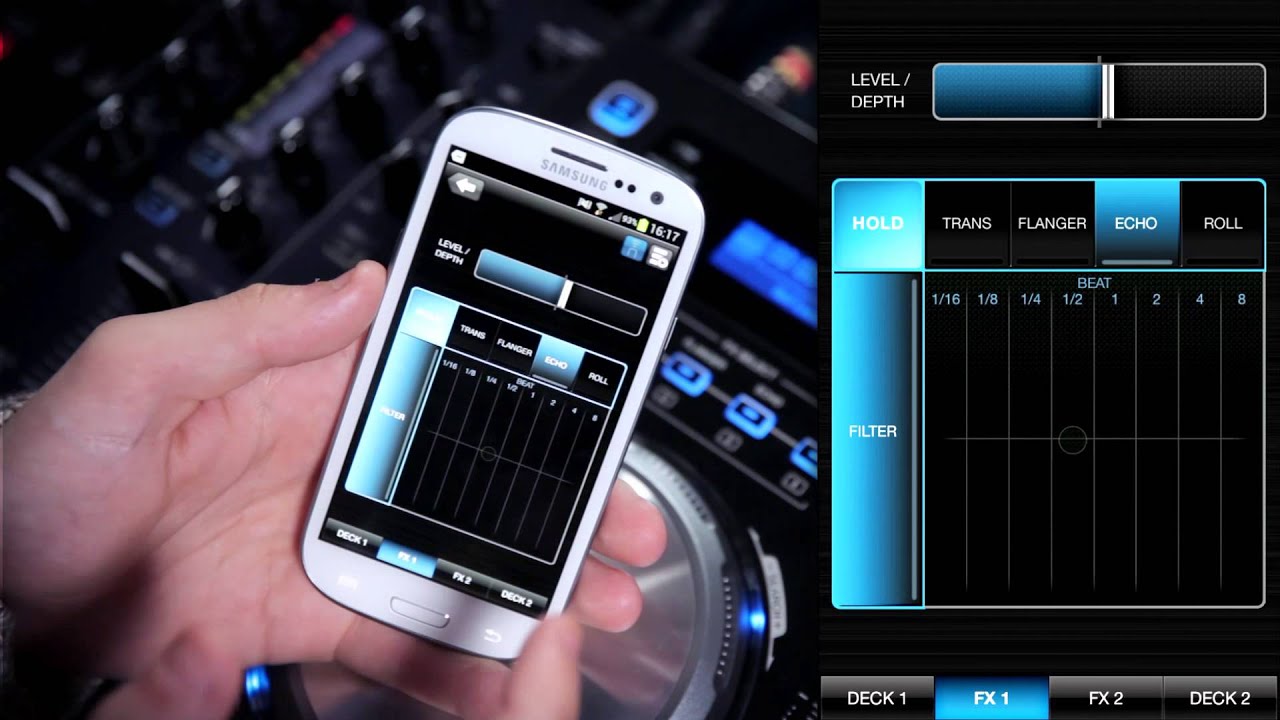 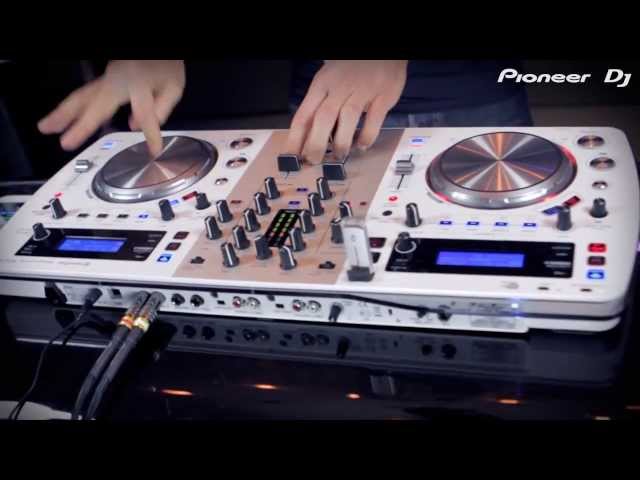 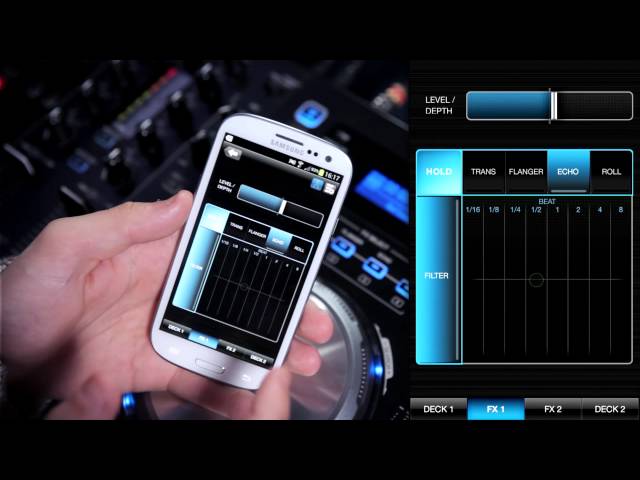 The Pioneer XDJ Aero White is the Industry’s first No1, DJing with tracks in smart phones and tablets via Wi-Fi.By downloading special mobile applications for smart phones and tablets (free of charge), and connecting the Wireless DJ System via Wi-Fi, DJ play can be enjoyed using music stored in each of these devices(Max four devices). In addition, the included “rekordbox™” music management software for DJ play enables DJing with music stored inside a Windows PCs and Mac.

Various effects for musical arrangements and mixing with simple controls.A combination of JOG controls with effects enables a wide range of arrangements and mixes using music and built-in sound sources with a simple control.
1. JOG DRUM
Enjoy wide-ranging DJ play - touch the JOG dial to play music, and turn it to scratch.
2. SAMPLE LAUNCH
Play as a DJ using four built-in sound (SCRATCH, HORN, SIREN, and LASER). Users can also play with sounds stored on USB memory, compiled with the “rekordbox™” music management software using these buttons.
4 buttons [1-4] will work as SAMPLE LAUNCH trigger button after firmware upgrade.
3. BEAT EFFECT
“BEAT EFFECTS” popular in the DJM series are loaded in each player, where four types of effect (TRANS, FLANGER, ECHO and ROLL) can be selected for each piece of music being played, and the number of beats and effect levels can be changed so that users can enjoy diverse types of DJ performance.
4. SOUND COLOR FILTER
The “SOUND COLOR FILTER” popular in the DJM series is loaded in each channel of the mixer, and dynamic arranging and mixing of music will be possible by adding effects to sound regions.
Automatic mixing of two pieces of music with one-touch controls.
1. BEAT SYNC
Simply press the “SYNC” button and you can synchronize the music that is being played by each player.
BEAT SYNC
2. AUTO MIX
By loading Playlists created with “rekordbox™” stored in smartphones, tablets, PCs and USB storage devices to the device enables you to playback the Playlist in order using cross-fade or fade-in/fade-out.
Operates with beat-analyzed music using “rekordbox™” and “special mobile associations”.

High sound quality design for clear and powerful DJ sound.
High sound quality has been achieved by using audio circuits from professional DJ equipment in the master-out parts. In addition, the player and mixer audio processing blocks have been produced as one chip, and full digital processing has facilitated DJ play with clear sound while minimizing distortion/noise from A/D-D/A conversion.

Seen a video for Pioneer XDJ AERO W White? Send us the URL and published videos will receive loyalty points!