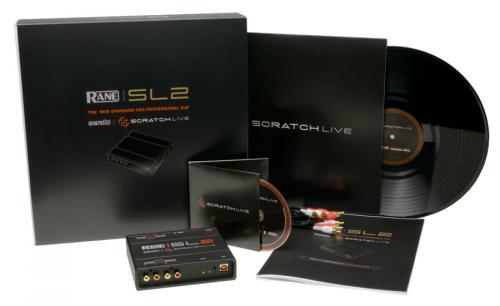 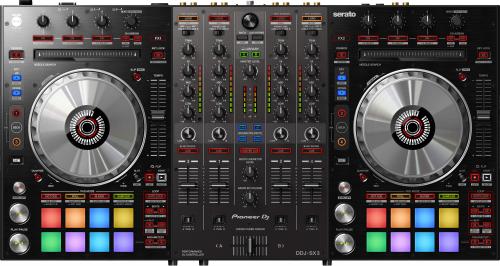 Pioneer DDJ-SX3
DJ controller for Serato DJ Pro
£1039.00 inc. VAT
William
It's Pioneer it's from their DDJ line. Enough said
This is exactly as you might expect if you have the SX or DDJ SX2. No really dramatic improvements on Bould quality that you might need to know. The addition of a Dual laptop connection and input select switches on the top is mega. As is the mixer effects. Sound is exactly the same no improvements in audio quality on the Mic as I'd hoped. Even though there is now a laptop based DW for the mic and additional 2 mic inputs. The platters still good but not great and as everybody else who uses this controller regularly to play out. It would have been better going more the DDJ-1000 route interm of hardware. One snag is there is NO fx control panel button anymore on the controller???? Totally through me ata gig as Inhad not had time to use the controller before playing out. School boy error as it meant I had to keep jumping back to the laptop to sort the effects. Or at least see the fx assigned to each of the 3 pots etc. Massive pain in the but. Conclusion. Hoped for. Ore but more than happy with the upgrade, although if I had used the SX3 for an hour or so first. Prob wouldn't have upgraded as new additions on this version I didn't really need
Trustpilot