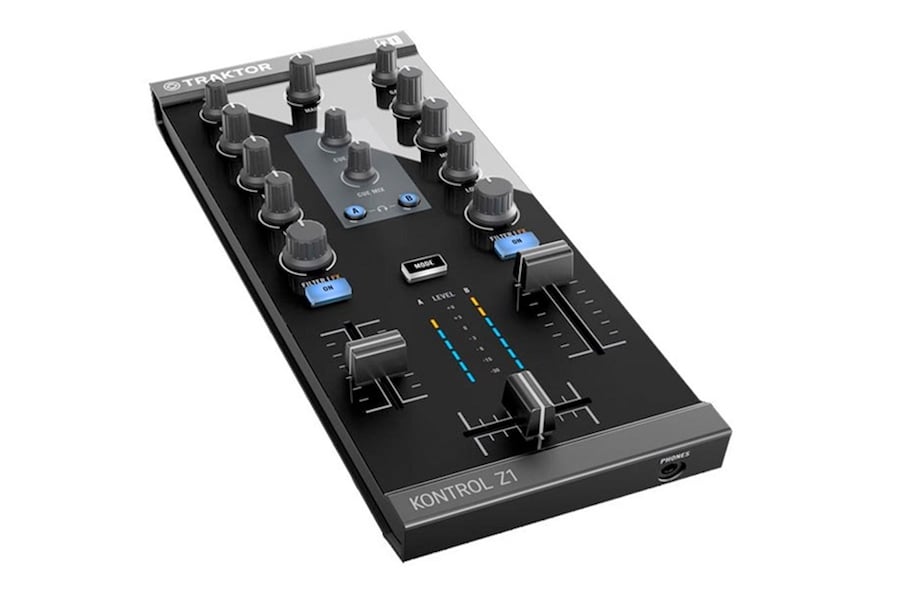 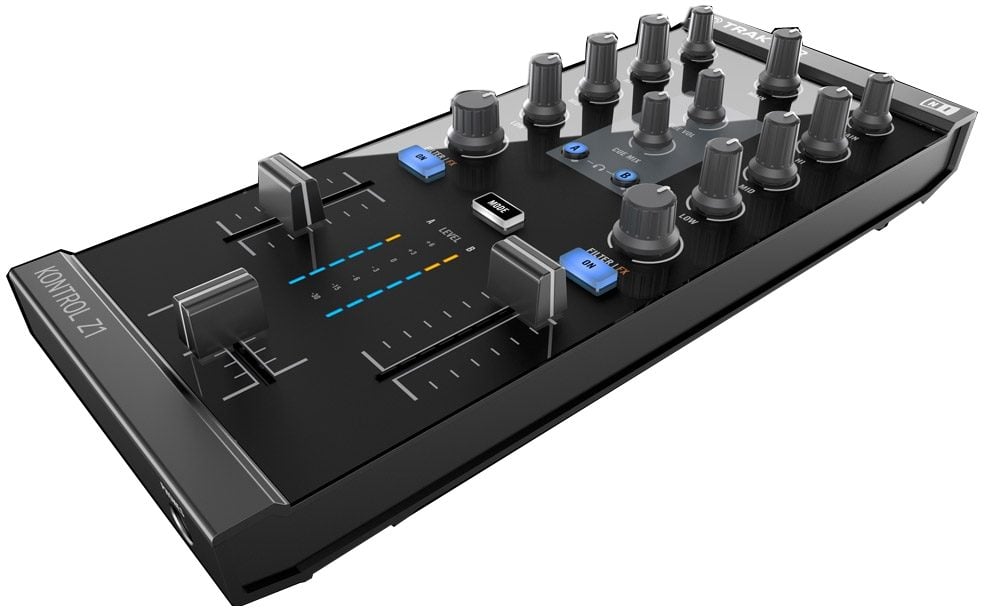 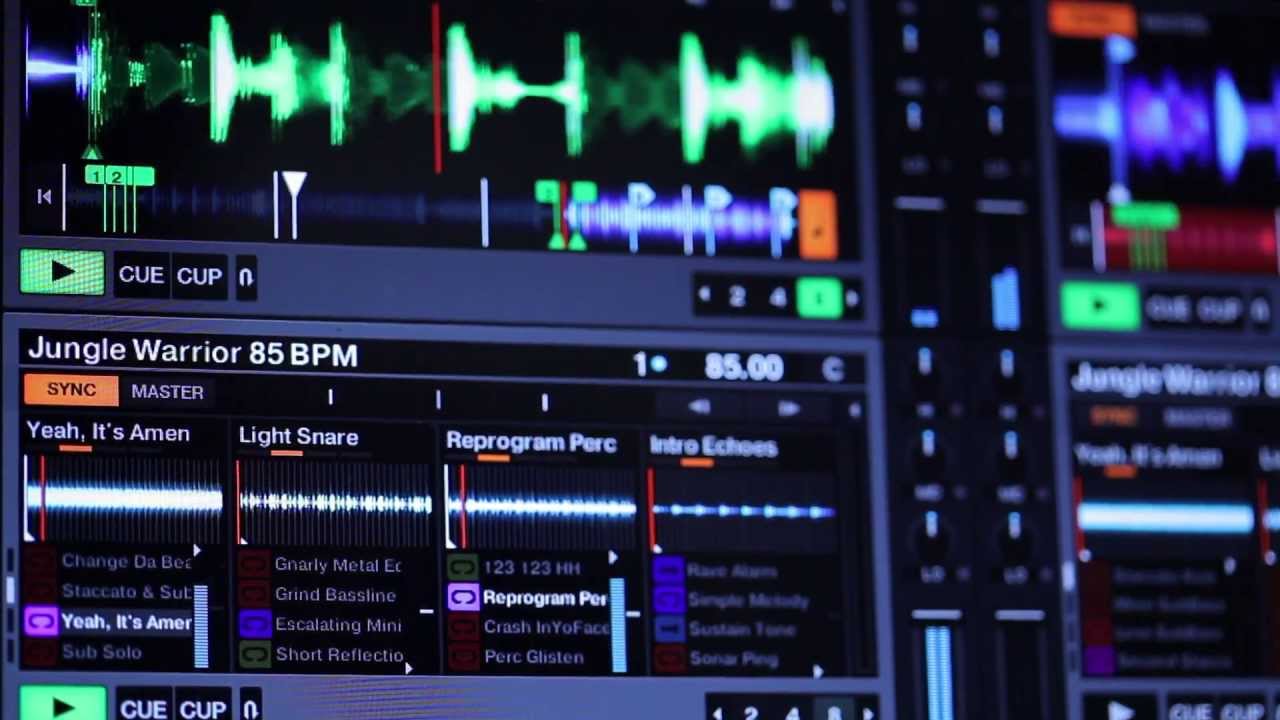 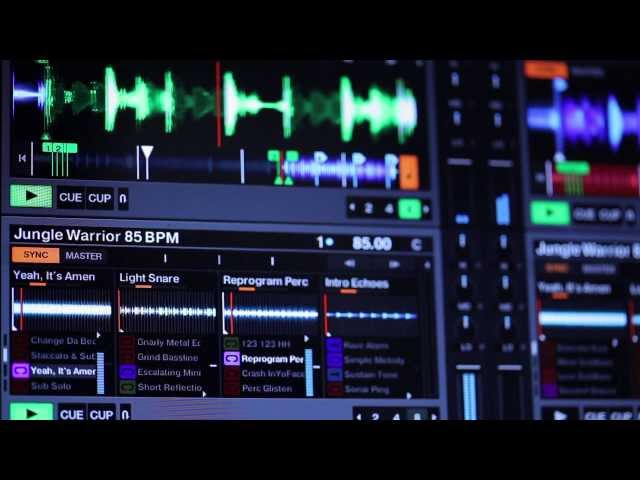 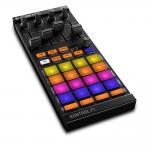 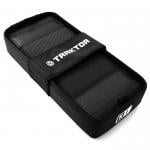 The Traktor Kontrol Z1 is a super compact, 2 channel DJ controller with built in soundcard to use with Traktor DJ 2 or Traktor Pro 3 software.

Mix and pre-listen to your tracks with pro precision. Dedicated controls for two channels give you intuitive, tactile control over volume, EQ, filters, and effects. And the built-in 24-bit audio interface delivers powerful, high-quality sound.

Hook it up to your laptop and start playing – wherever you are.

It doesn’t end there: Expand your creative possibilities by adding TRAKTOR KONTROL X1 to the rig and control effects, loops, and transport functions like play and sync.

TRAKTOR KONTROL Z1 comes with the introductory TRAKTOR LE software to get you started. Two software decks, three effects, and all you need to get the party going.

And when you’re ready for more, go pro. The Z1 includes a e-voucher – use it to purchase TRAKTOR PRO 3 or any other downloadable NI software. 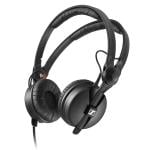 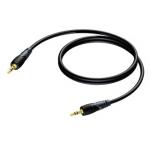 Note: You may encounter issues using TRAKTOR on the MacBook M1 Max/ Pro, due to complications with the new Apple M1 chips. We are working hard to resolve this and guarantee full compatibility as soon as possible.

Monitor with 1280 x 800 screen resolution, USB 2.0, 1 GB free disc space. An internet connection and a graphics card which supports OpenGL 2.1 or higher are required to download and activate TRAKTOR software. Once installed and activated, all products can be used offline.

Seen a video for Traktor Kontrol Z1? Send us the URL and published videos will receive loyalty points!