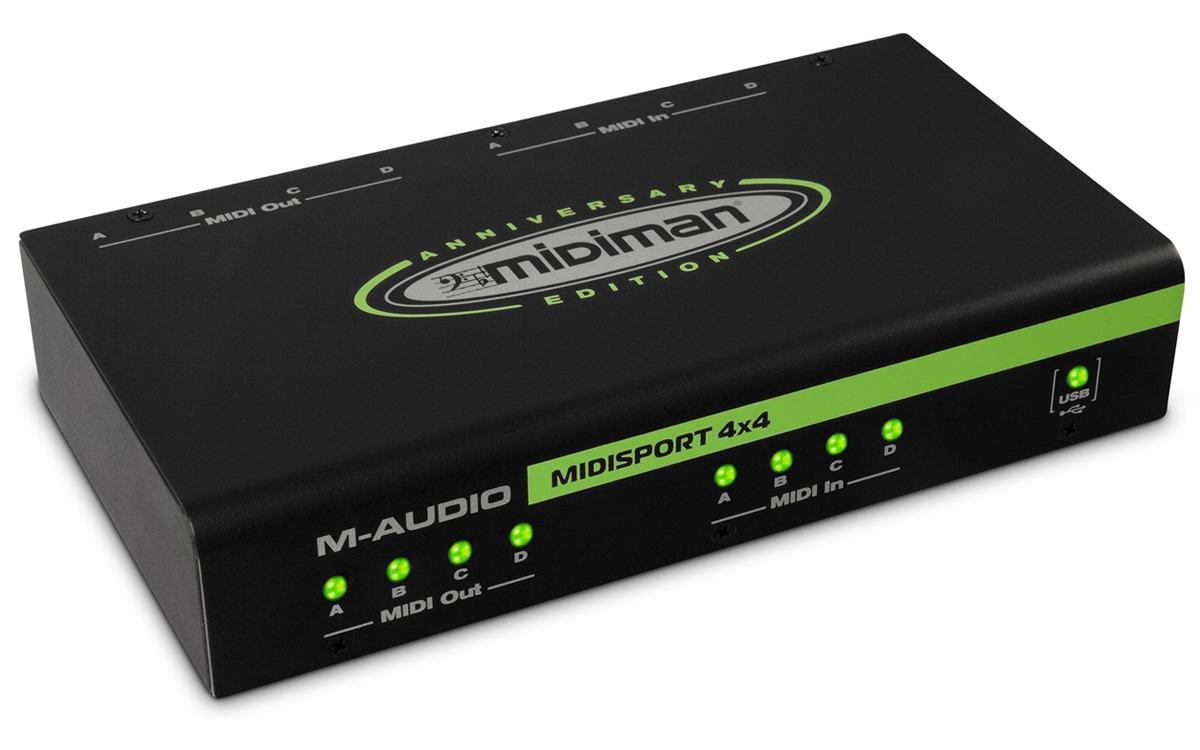 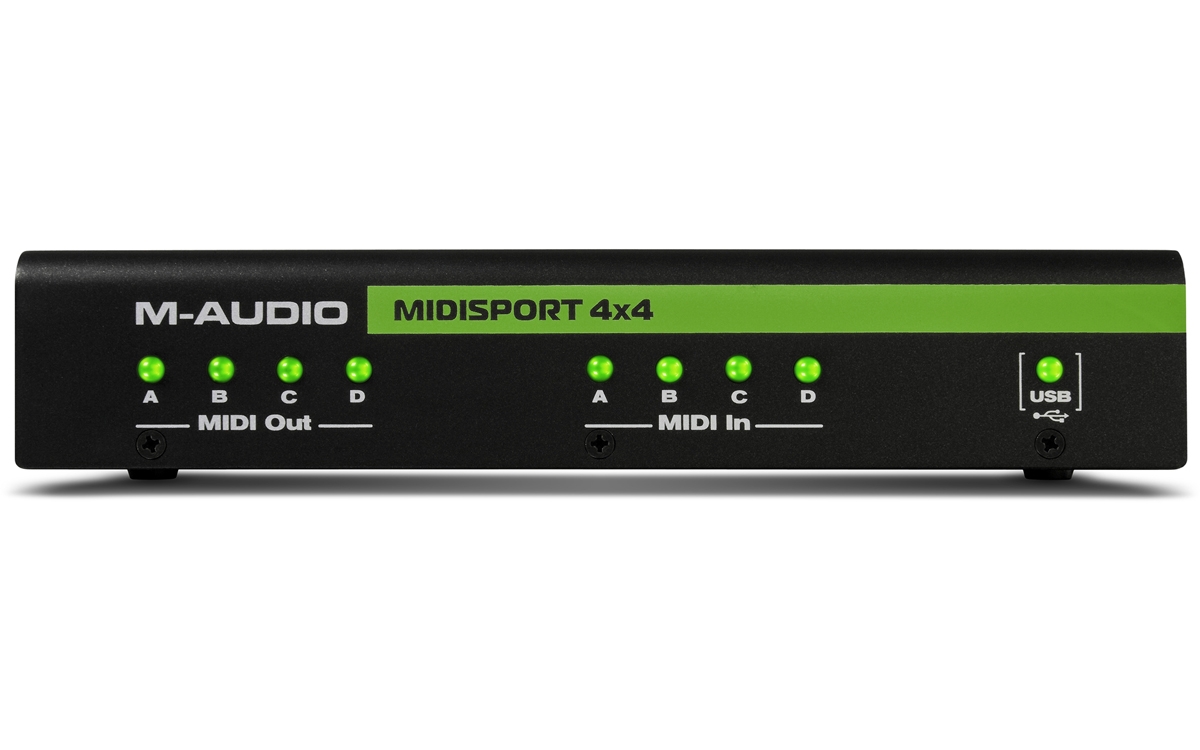 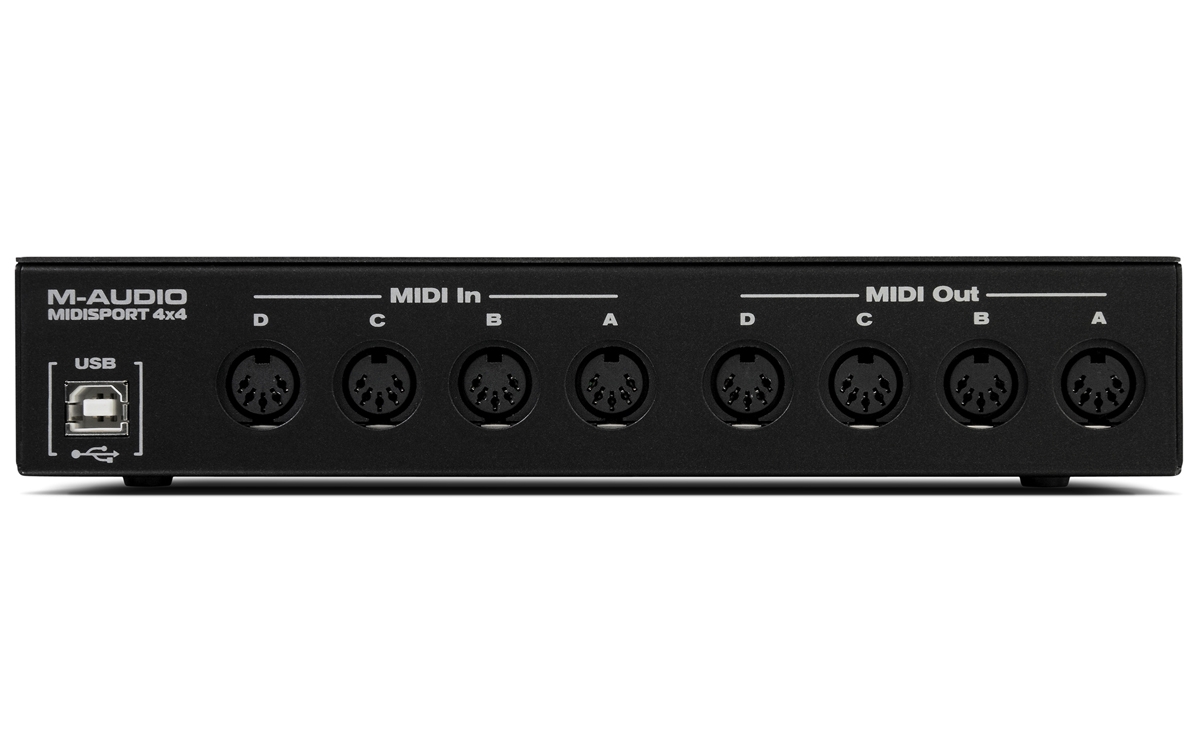 The MIDISPORT 2x2 was first introduced in 2000—and quickly became the world’s most popular USB MIDI interface. This overwhelming success inspired the creation of an entire MIDISPORT line designed to meet the varying needs of diverse music makers. Our special Anniversary-edition MIDISPORT products commemorate this success with a brand-new look.

Seen a video for M-Audio MIDISPORT 4x4 Anniversary Edition? Send us the URL and published videos will receive loyalty points!

Do you own the M-Audio MIDISPORT 4x4 Anniversary Edition? Why not write a review based on your experience with it.
Write a Review