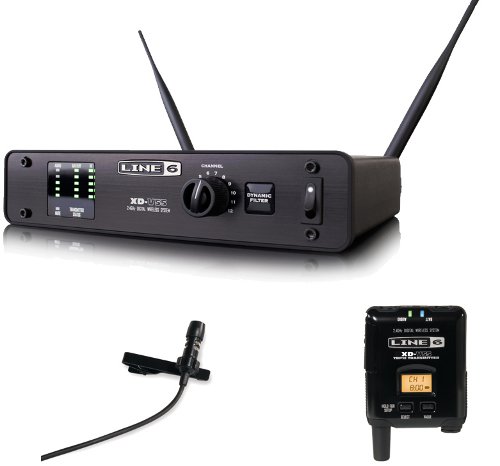 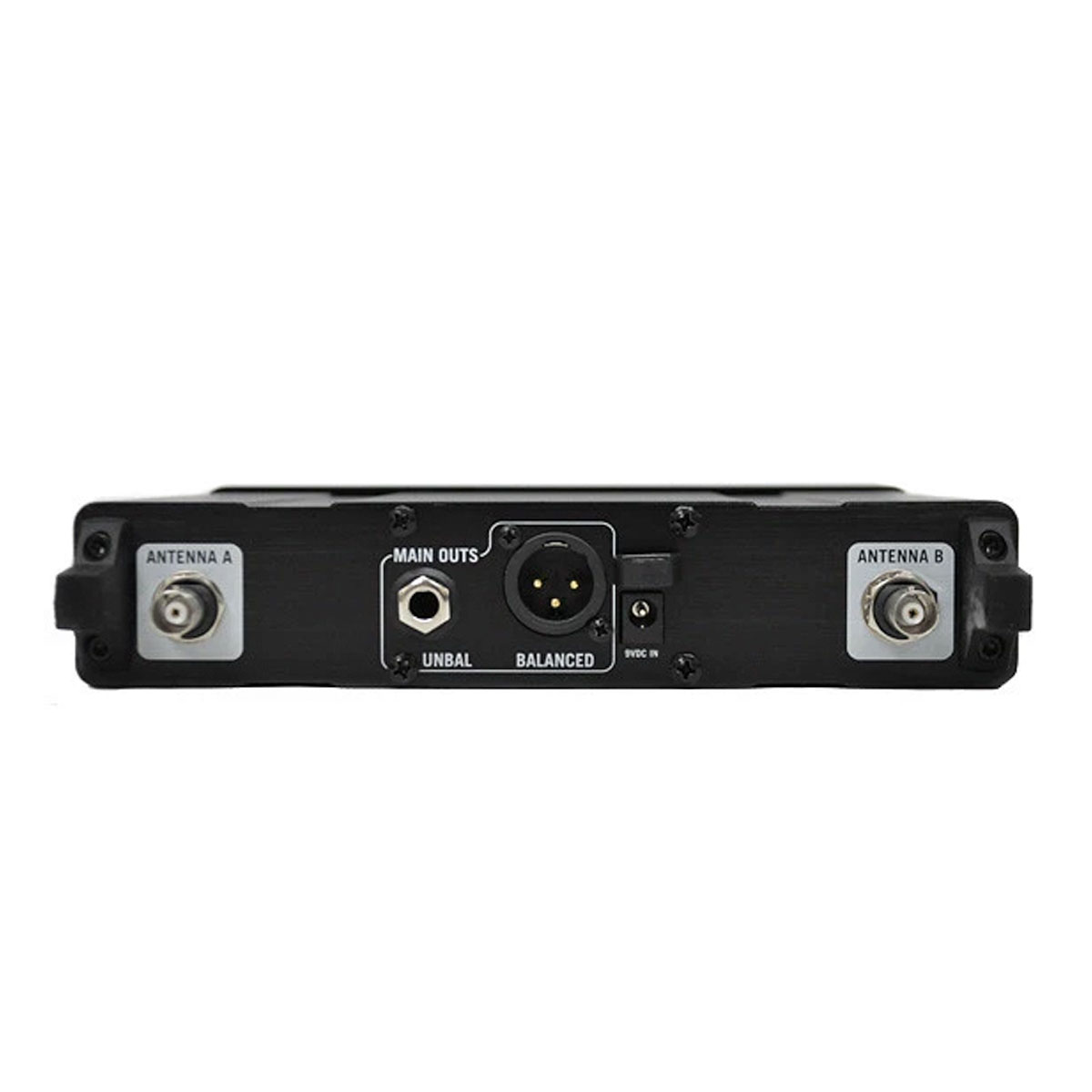 For vocalists, performers and active spoken word presenters, the Line 6 XD-V55L Lavailer sets new standards for reliability, ease of use and superior audio quality. All XD-V55 systems – both handheld and bodypack – feature exclusive and innovative digital technologies that work together to deliver confident, great sounding performances.

Seen a video for Line 6 XD-V55L Lavalier? Send us the URL and published videos will receive loyalty points!

Do you own the Line 6 XD-V55L Lavalier? Why not write a review based on your experience with it.
Write a Review

Considering purchasing the Line 6 XD-V55L Lavalier? Have questions? Ask people who've recently bought one.
Ask a Question
0
votes
Can someone let me have the length/width/height please of the Line 5 XD-V55 receiver. Many thanks so that I can consider an order
stevensonjjm asked 3 years ago
Be the first to answer this question
Trustpilot