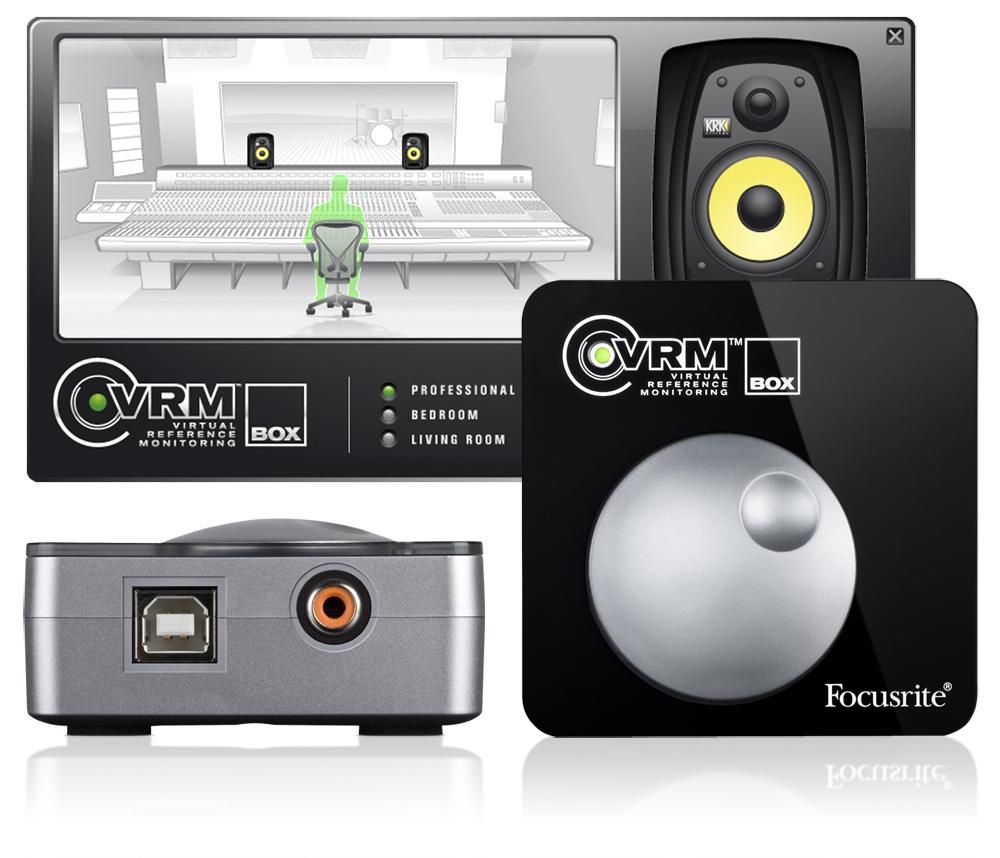 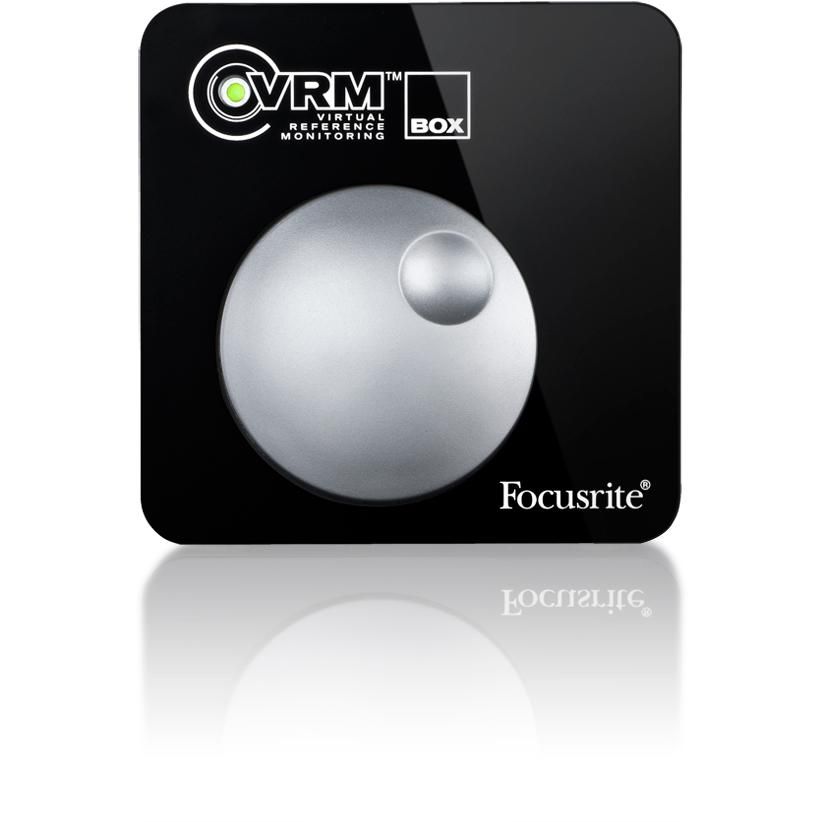 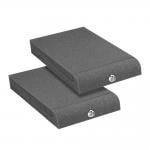 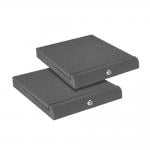 The Focusrite VRM Box functions as a high-quality 24-bit/48kHz USB audio playback interface. VRM overcomes the major obstacle for mixing with headphones by giving you multiple perspectives on your mix, as if you were listening through speakers. Indeed, noise levels from mixing through speakers can make it impossible for most to mix at home, especially late at night; with VRM, you can mix any time, anywhere. Using any pair of monitoring headphones, VRM lets you choose your mixing environment from a living room, a bedroom studio, or a professional studio. You then simply choose from a list of industry-standard studio monitors and speakers.
VRM Box delivers audio quality worthy of your headphones. Boasting a dynamic range of 108dB, it provides a sound that’s more precise, with lower distortion, than other low-cost audio interfaces, and far superior to built-in laptop headphone outputs.
VRM Box functions as a high-quality 24- bit/48kHz USB audio playback interface. So, whether you're mixing, creating music or simply listening to tracks, VRM Box is perfect. What’s more, there’s no need for a power supply or batteries, because it gets all the power it needs, with full audio quality, from your computer’s USB port. VRM Box also features a digital (S/PDIF) input, which supports sample rates up to 192kHz. This allows you to run it in conjunction with your Pro Tools HD system, or any other interface with an S/PDIF output.

Seen a video for Focusrite VRM Box? Send us the URL and published videos will receive loyalty points!

Do you own the Focusrite VRM Box? Why not write a review based on your experience with it.
Write a Review
2
0
0
0
0
Dj Mudan
great quality
HelpfulNot Helpful 0 found this helpful
Nick
Great little box
This really makes a difference to my productions, it helps being able to flick between different virtual sound sources to test if you can hear all layers of a track
HelpfulNot Helpful 0 found this helpful