All the latest products from Namm 2017 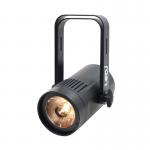 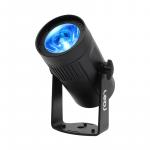 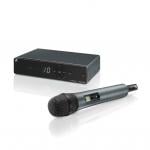 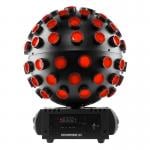 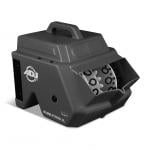 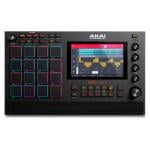 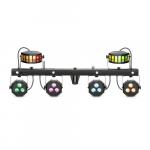 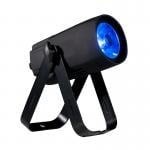 It's that time of year again to keep an eye on all the new gear being released in the US @ the Namm Show in Anaheim, California. Keep up to date with everything at the show by following this page and our new DJKIt Blog,  Twitter and Facebook pages.

The Namm show is the leading Music tech shows which shows off what is to come for the year. So far we have had release prior to the show from Denon DJ with their new Prime line up of products including the SC5000 & the X1800. Also Akai have announced they are bringing us an updated version of their MPC range of standalone units the MPC Live & MPCX which have been redesigned from the ground up. Lighting so far we have had a few products announced from Chauvet DJ a new updated version of their Rotosphere the new Rotosphere Q3, also a new Multi par can the FX Par3 & a new twist on a classic effect the FXarray Q5. 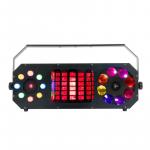 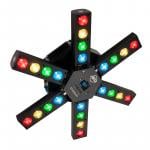 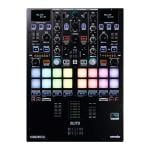 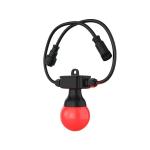