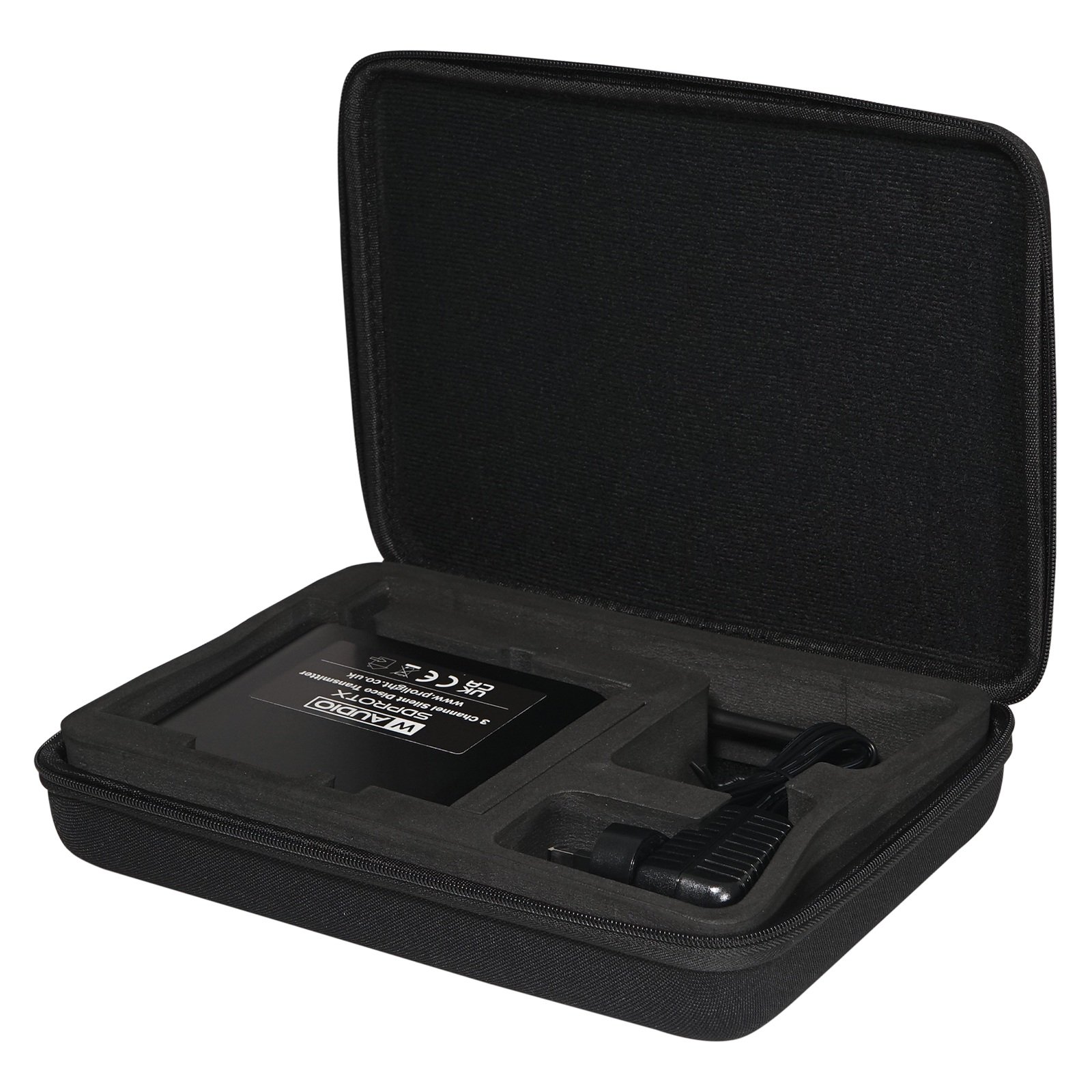 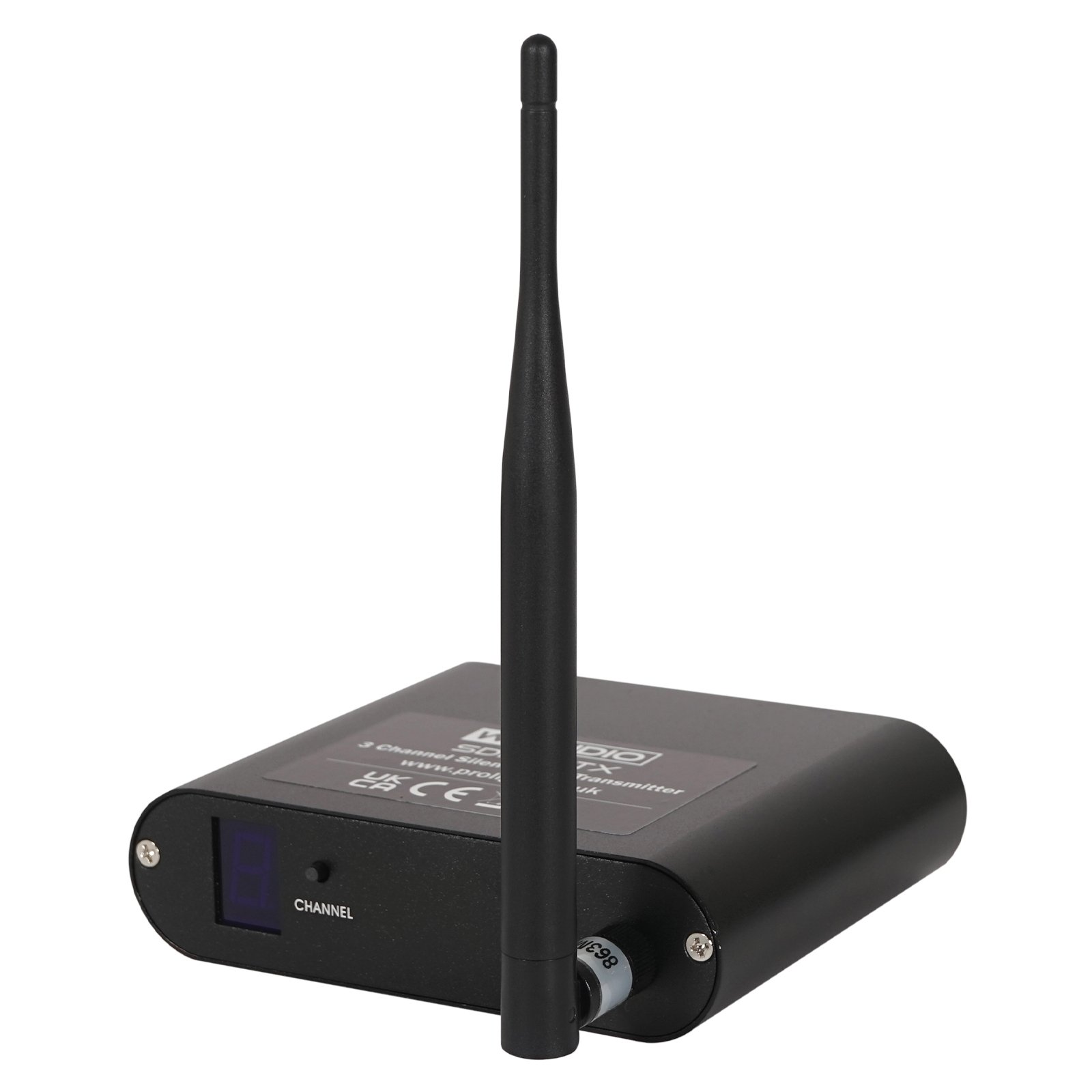 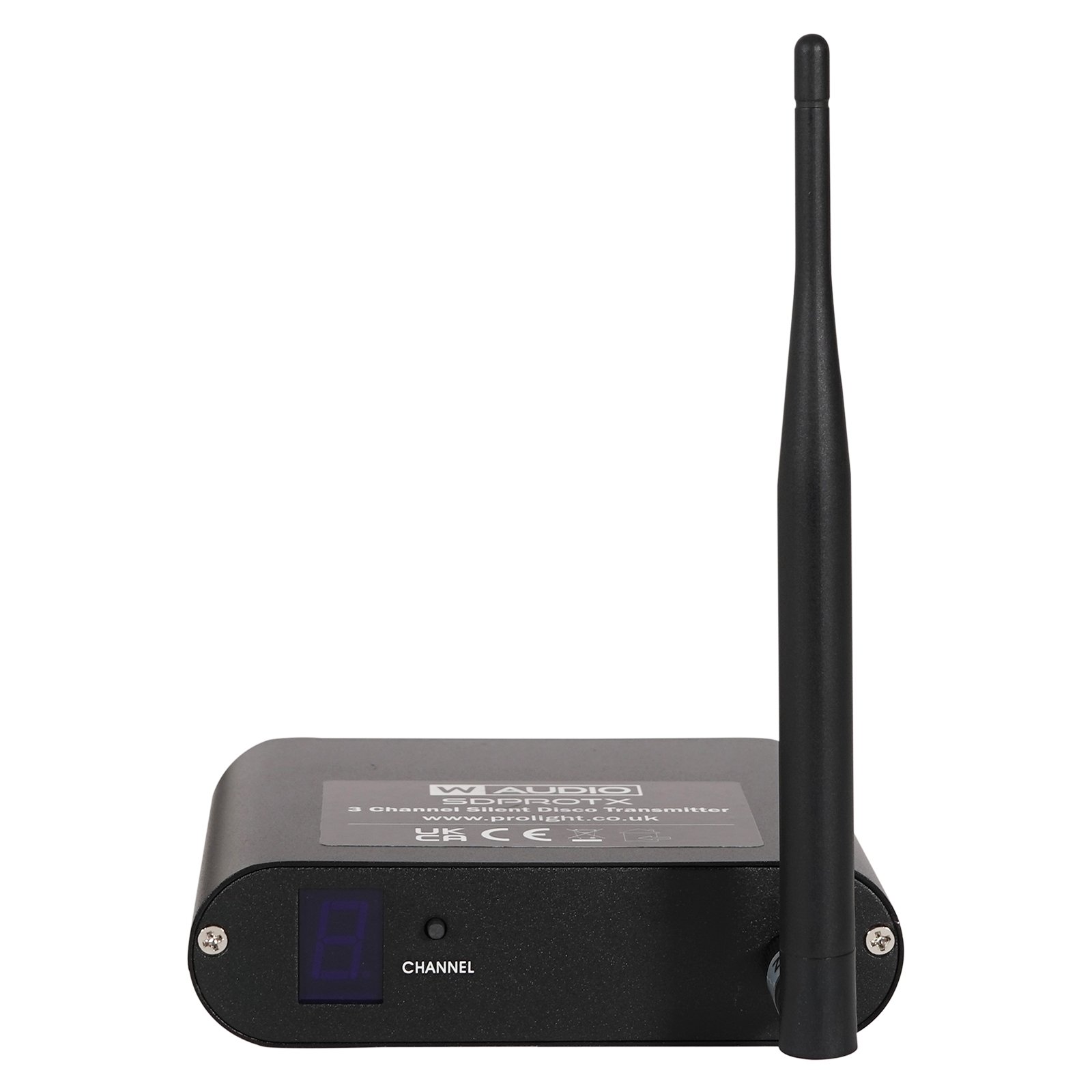 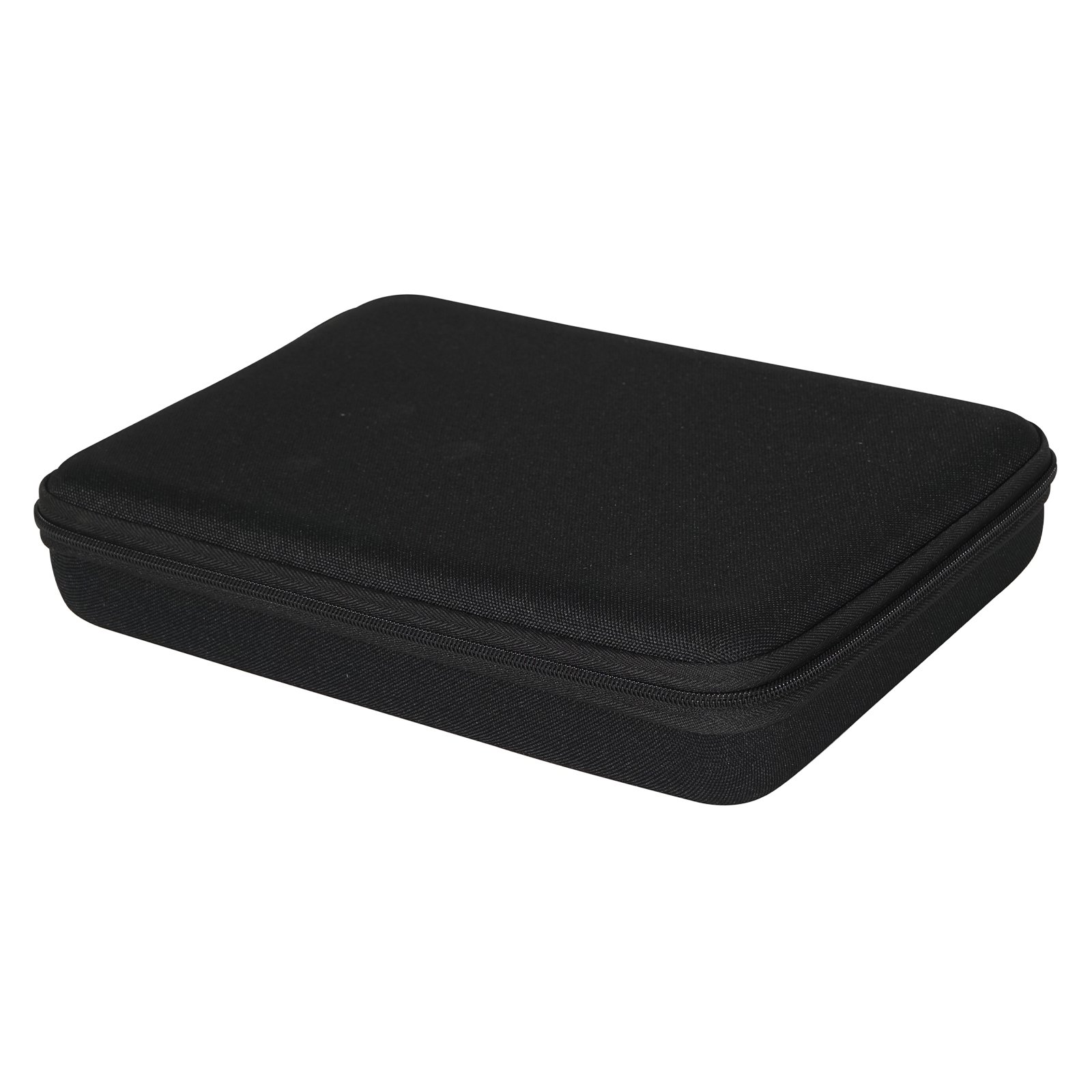 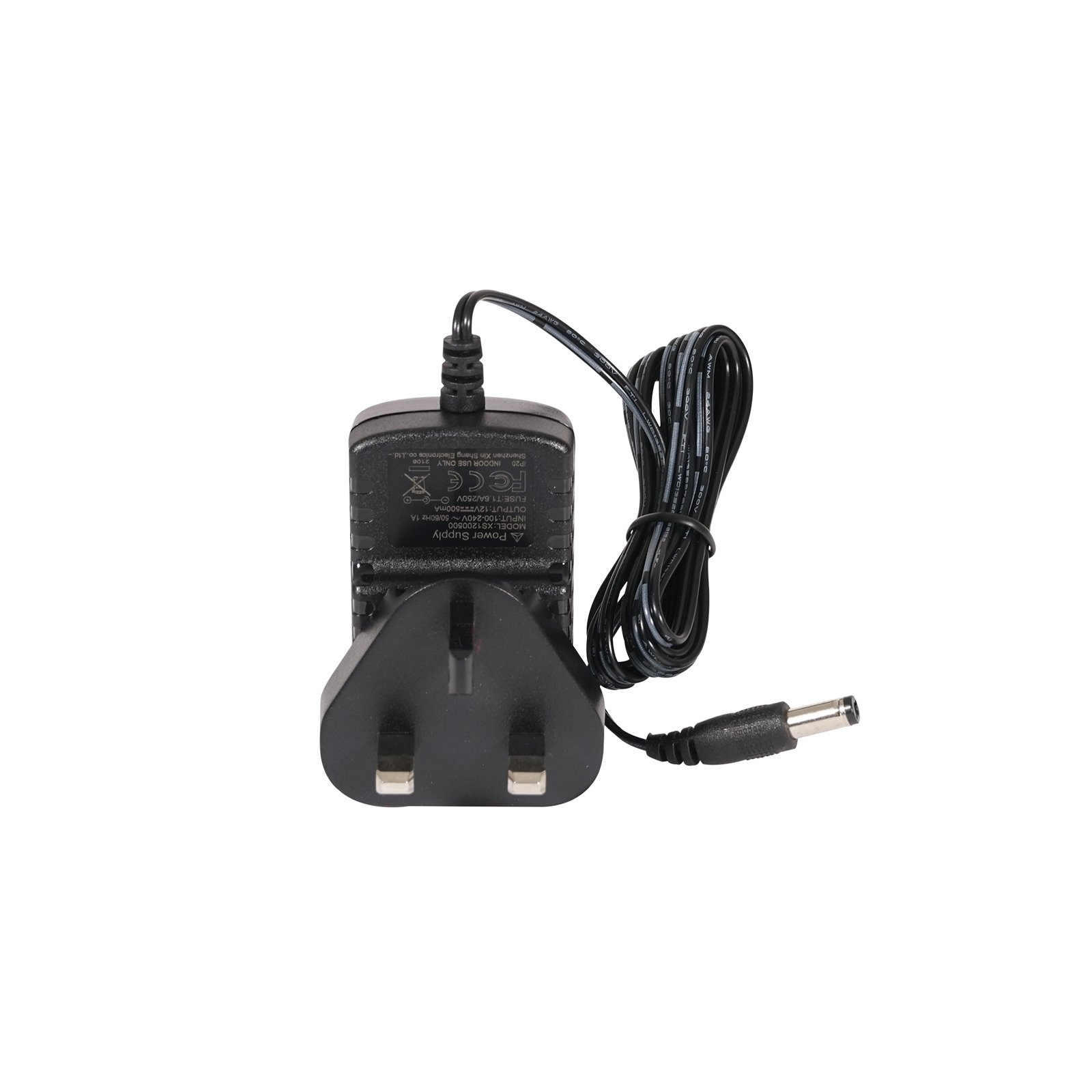 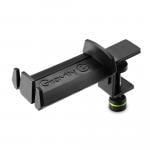 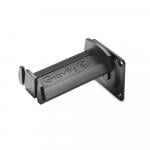 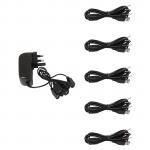 A UHF transmitter for use with the .disco SDPRO silent disco headphones. There is no limit for the number of headphones receiving from each transmitter, up to three transmitters maybe used if each transmitter is switched to a different channel allowing up to three audio sources to be played back to the audience. The RF transmission system operates on 863-865Mhz in the license free CH70 spectrum. 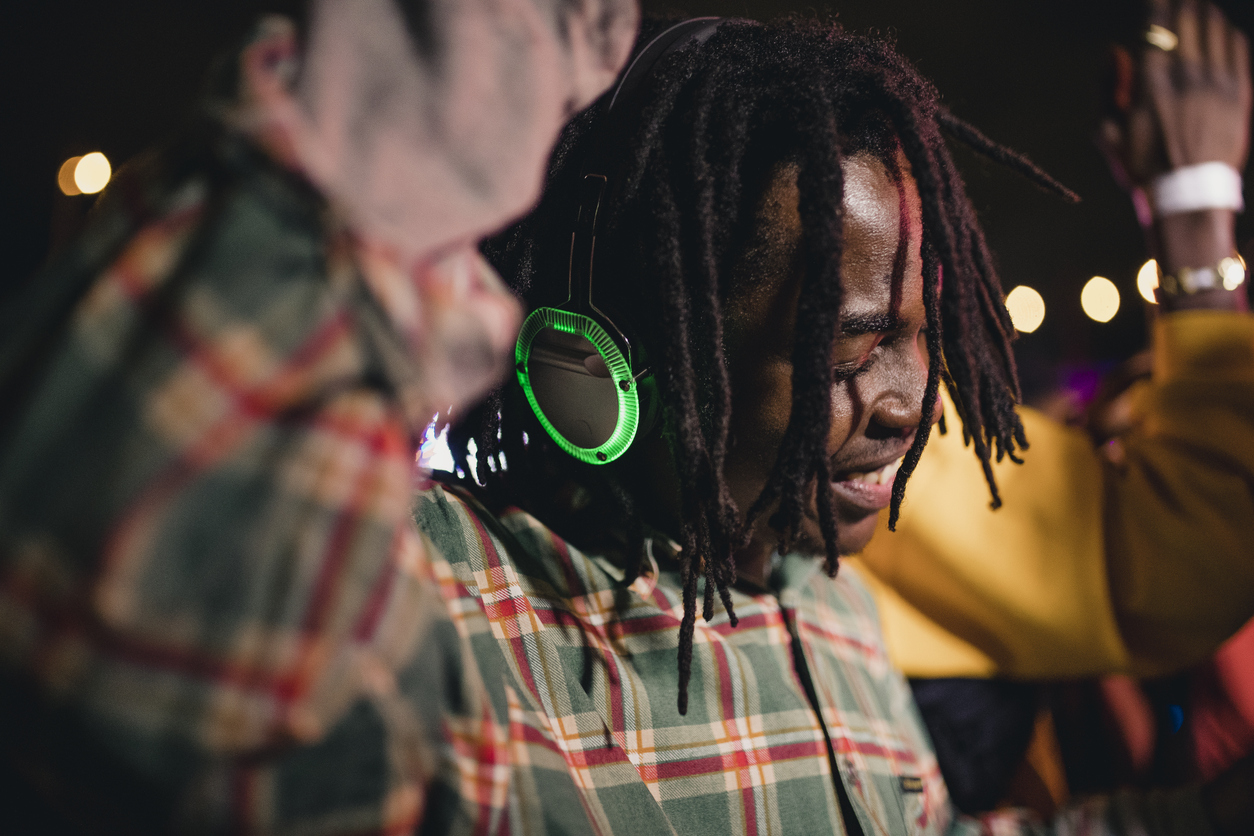 *branding may differ on transmitter. 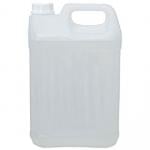 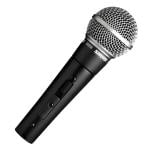 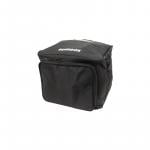 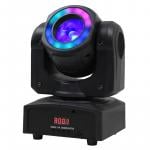 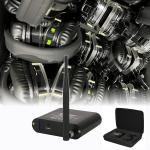 Seen a video for Silent Disco Transmitter - SDPROTX? Send us the URL and published videos will receive loyalty points!

Do you own the Silent Disco Transmitter - SDPROTX? Why not write a review based on your experience with it.
Write a Review