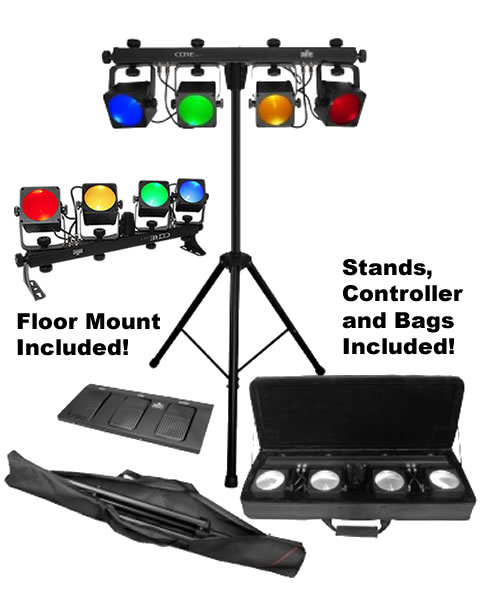 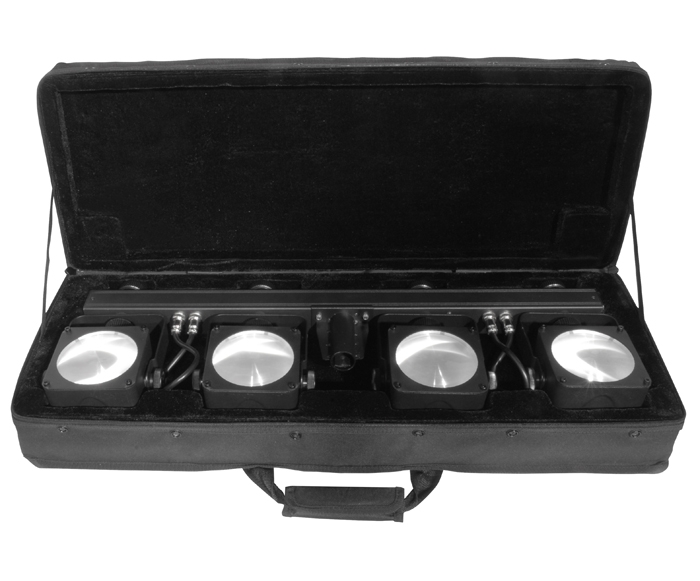 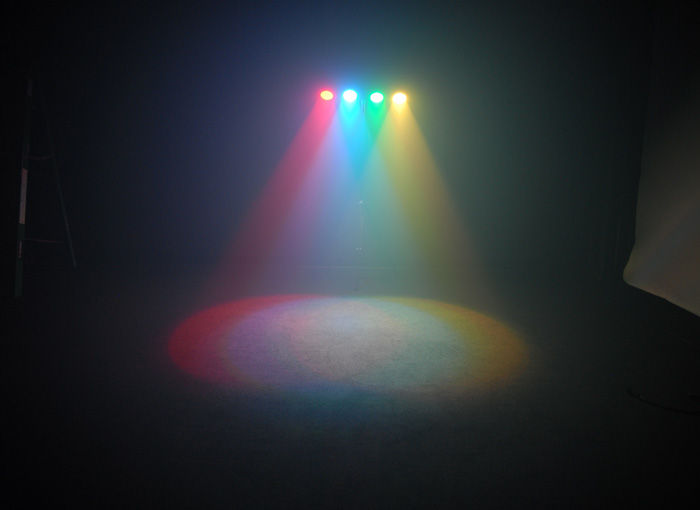 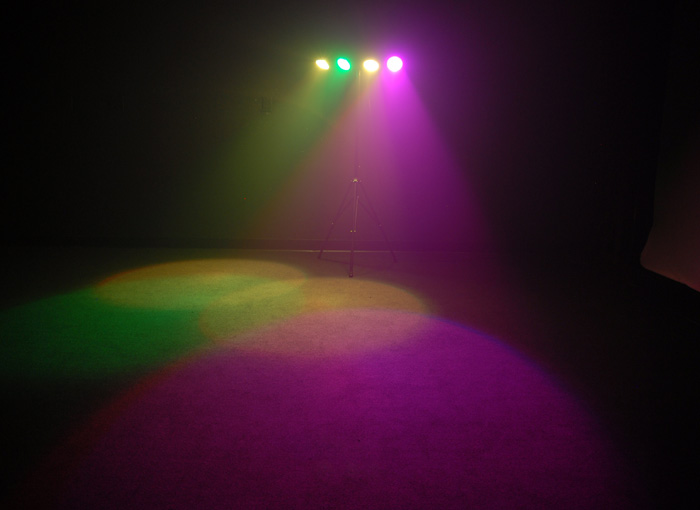 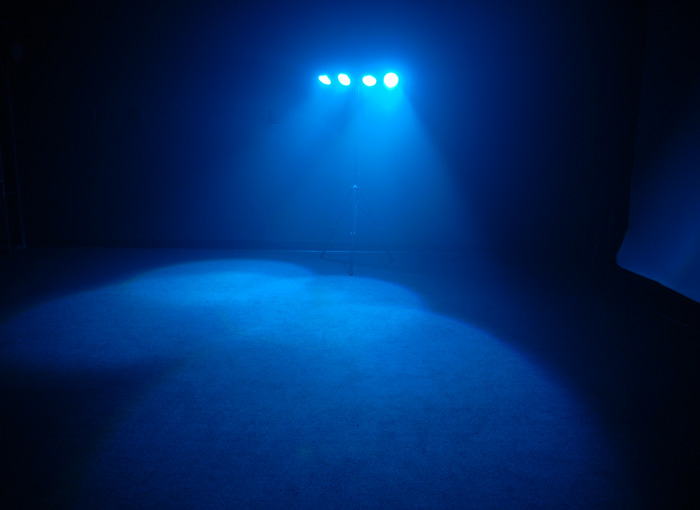 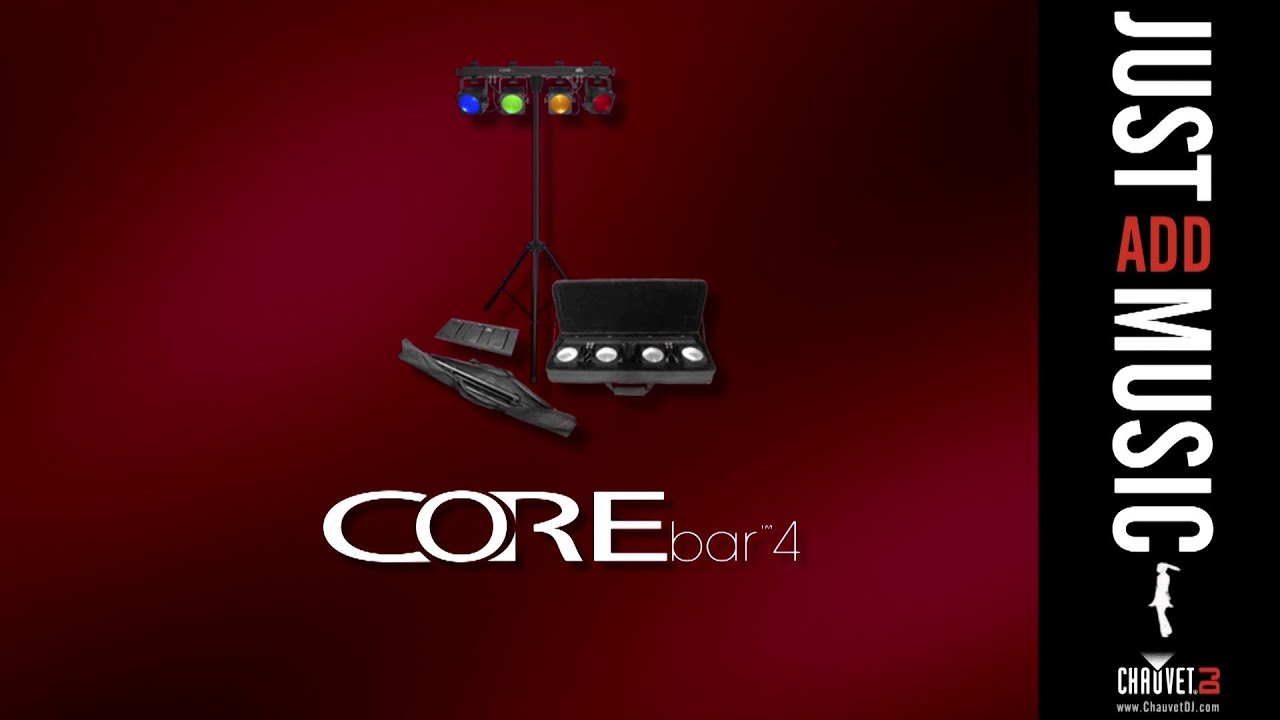 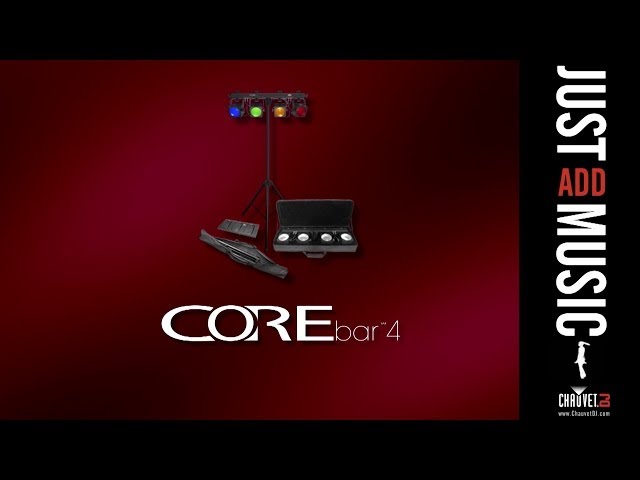 COREbar 4 is a complete, all-in-one wash lighting solution designed for mobile entertainers. It produces a full spectrum of light with unsurpassed color mixing using chip-on-Board (COB) technology. Achieve total room or stage coverage with four individually adjustable heads and easily set up and tear down in minutes using the included tripod, footswitch and carry bags. For the ultimate light show, mount up to four additional fixtures to the top of the fixture using built-in power outlets and maximize setup possibilities and configurations with two included L-brackets. Or for large, coordinated light shows, pair COREbar 4 with other 4BAR fixtures. Achieve flicker-free video operation with high-frequency LED dimming and easily control the fixture using the included footswitch or standalone or DMX mode.

Seen a video for Chauvet COREbar 4? Send us the URL and published videos will receive loyalty points!

Do you own the Chauvet COREbar 4? Why not write a review based on your experience with it.
Write a Review
0
1
0
0
0
Undisclosed Reviewer
Really good, but not quite spectacular!
Was considering the ADJ Dotz TPars and the Equinox GigaBars, both of which are 30W per head and a similar price, compared to the 20W per head these chauvets offer, but a number of "pros" immediately leapt out when they were suggested as the arrival of the ADJ ones was not for some time. It's just a shame there's a number of major "cons". I have FOUR sets. Pros: Size and weight. The fixtures are just 750mm wide (800mm in their bags/cases). ADJ are 1m wide and the Equinox are 1.2m! Both are also considerably heavier. Versatility... The chauvets come with two rather neat end mounting legs enabling the unit to be inverted and floor mounted. My initial play was to couple two together using these legs and run them atop a single stand, two per side. With four top mount points, it's easy to add additional small lighting fixtures on top. There's also two iec power outlets round back (though both the adj and equinox's also feature similar) OK, so now the cons... Stands. The stands provided are truly awful. 2.1m max height and, non standard sizing (approx. 20mm if that!) Stand mounting unions (mount points on the fixture)... is again non standard size, no doubt to work with the ridiculous stands. It has an internal clamp plate (which can be removed as I've done) but that reduces the internal diameter to 23-24mm so you can't use these on standard stands. Without the clamp plate in, the socket becomes "almost" 28mm... out of 4 I bought, 3 do and one doesn't as it has some poor finishing on the inside of the socket. Footswitch controller: 2 issues... 1) you can't remove the cable so need to push the whole thing, cable and all with the cable bent/kinked into the carry pocket on the fixture case. It fits, but isn't my idea of ideal. I've also normally always made up a better quality (and typically more appropriate length) cable but can't do so with this. Perhaps one day, I'll drill out the footswitch casing and fit a 4 pin d-type xlr connector and replace the crappy ham connector that connects it to the fixture. 2) The footswitch behaviour is *very* odd (at least compared to the other foot controller I've used) Overall, I'm not disappointed to the extent that I'd return because they perfectly fit the biggest of my criteria which was high output in a small form factor. The lights themselves are really rather good, the package is just let down by the peripherals.
HelpfulNot Helpful 1 found this helpful