Posted by djkit Marketing – 3 years ago 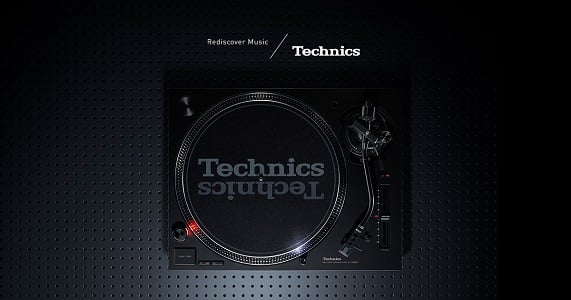 When it comes to turntables, one name has always stood out above the rest, so when Technics announced the brand new SL-1210MK7 earlier this year, everyone wondered the same thing - How does it compare to the legendary, 'Club Standard' SL-1210MK2!?

To be fair, it’s not only the new Mk7 that gets compared to the MK2, it’s pretty much every turntable that’s been released since! With so many decks to choose from the likes of Pioneer DJ (PLX-1000), Audio Technica, (AT-LP140XP) Reloop (RP-7000) & Denon (VL12) to just name a few, turntablists and vinyl junkies really are spoiled for choice.

It’s been nearly 10 years since Technics released a DJ turntable, with the SL-1200-GR being more of a hi-fi player rather than a DJ friendly deck, so the SL-1210MK7 was a huge deal when it was released back in May 2019. But how does the new, (significantly lighter) MK7 compare to the original MK2?

What is the differences between the two turntables, and most importantly, which one is better!?

Ratzi's joined by turntable nerd & scratch extraordinaire Jimi Needles in The Ratcave to compare the two decks, putting the MK7 through it's paces with some hard cuts and scratching!

Differences between the Pioneer XDJ-XZ, XDJ-RX2, DDJ-1000 and Denon Prime 4 What equipment do you need to be a DJ?
Trustpilot