Posted by DJKit Marketing – 2 years ago 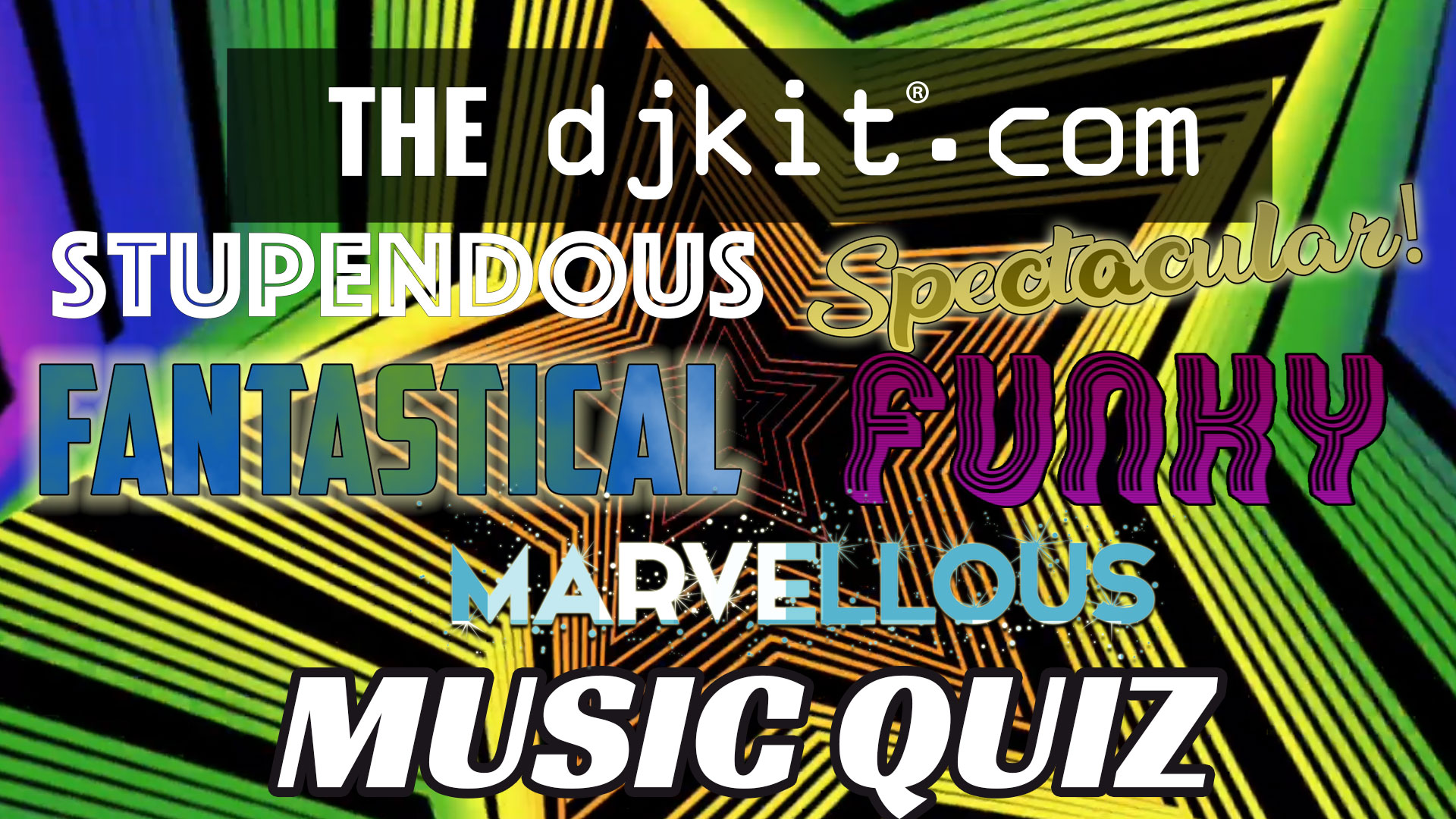 Get a pedicure, get your hair did”

2 - Asked a girl what she wanted to be

She said baby, "Can't you see

I wanna be famous, a star of the screen

But you can do something in between"

- Drive My Car - The Beatles

- Never Ever - All Saints

4 - You call me all friendly

Tellin' me how much you miss me

1 - Which country legend known for 'Island in the Stream' and 'The Gambler' sadly died in March 2020?

2 - With which Cuban singer did Shawn Mendes team up with on the track "Señorita"?

3 - Before rising to fame on The X Factor UK, which Pop Star appeared on Deal Or No Deal where he sadly walked away with just £10?

4 - Madonna started her career in an 80s band called The Breakfast Club. What instrument did she play?

5 - Before finding fame in Girls Aloud, Cheryl Cole had a small role in a TV advert back in 1990. Which company was the advert for?

1 - What does DJ actually stand for?

2 - Who is currently top of ‘Forbe’s Highest Paid DJs’ list?

3 - Which famous DJ has 2 B.A degrees? One in Sociology, and one in Women’s Studies?

4 - True or false? Moby is related to Herman Melville, Author of ‘Moby Dick’

5 - Who overtook Daft Punk in 2016 to become the Dance Music Artist with the most Grammy wins?

4 - In 2000 Kylie Minogue earned a place in the Guiness Book Of World Records for the first female Australian singer to debut  at Number 1 in the UK. What was the song?

4 - Red Hot Chilli Peppers - Give It Away

ROUND 6 - Name The Group Based On The Band Members

1 - Who composed the TV theme for Eastenders?

2 - Which TV theme tune was sampled by DJ Jazzy Jeff & The Fresh Prince in ‘Girls Aint Nothing But Trouble’?

- I Dream Of Genie

3 - Who composed the Game Of Thrones theme music?

4 - Which Australian kid’s TV programme started off with the lyrics “Have you ever, ever felt like this?” in the theme tune?

5 - Which rapper performed the TV theme tune to Kenan & Kel? 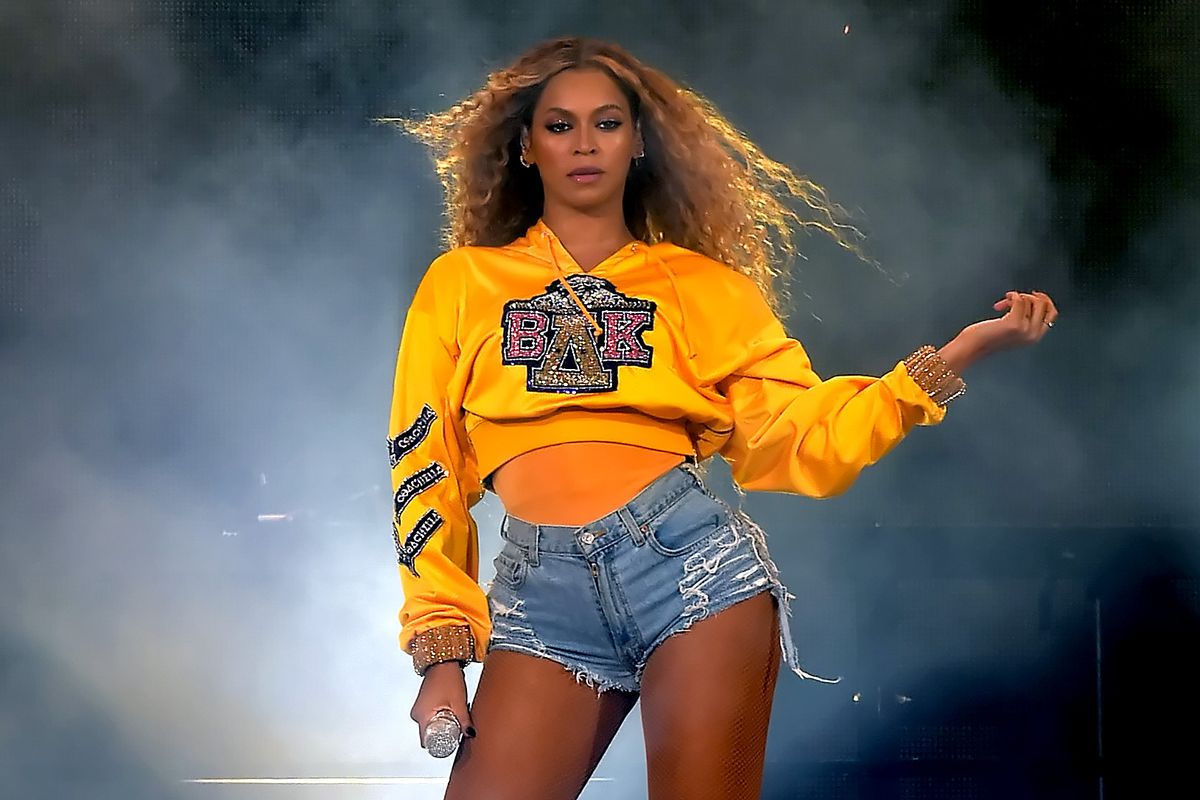 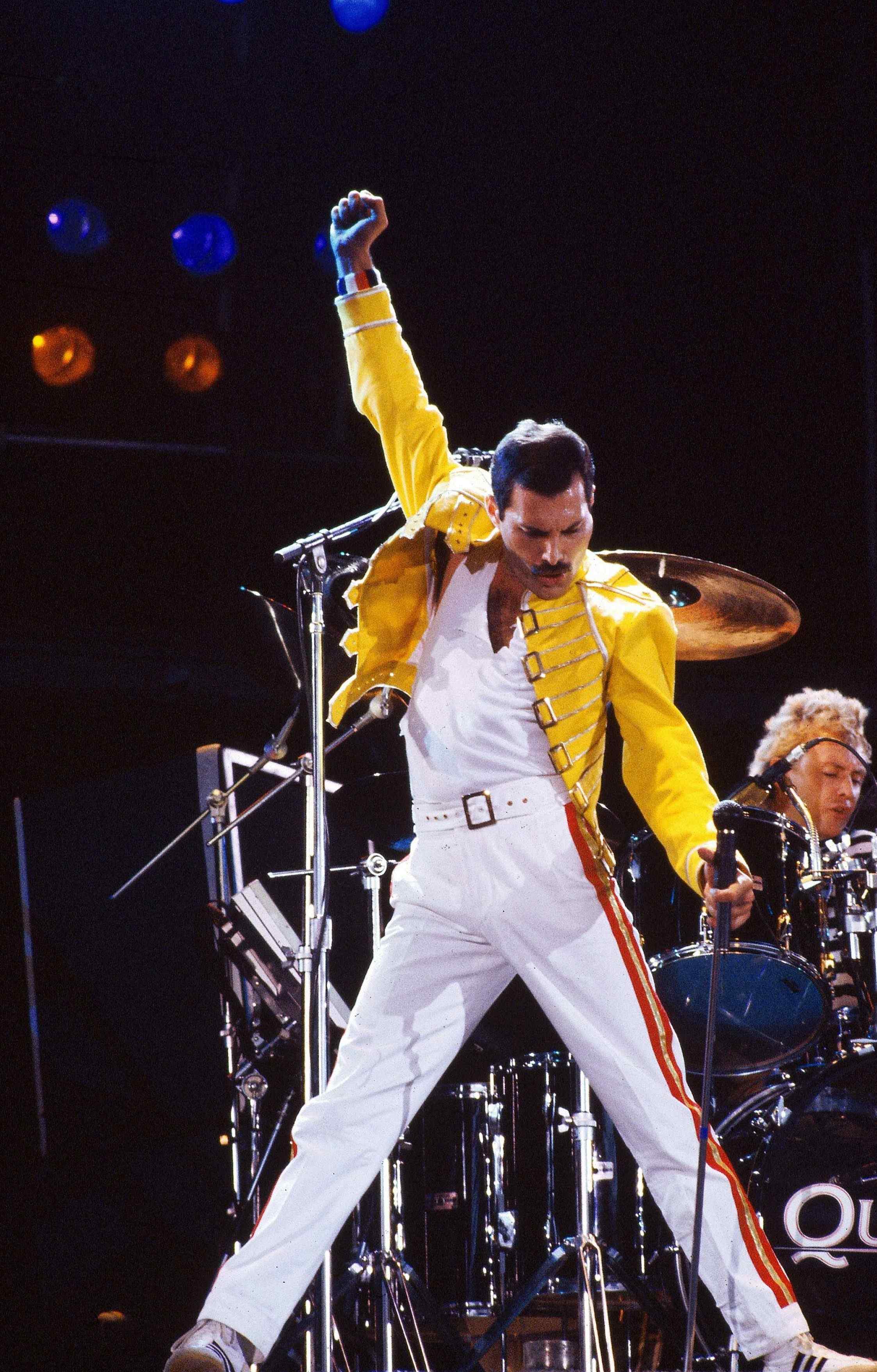 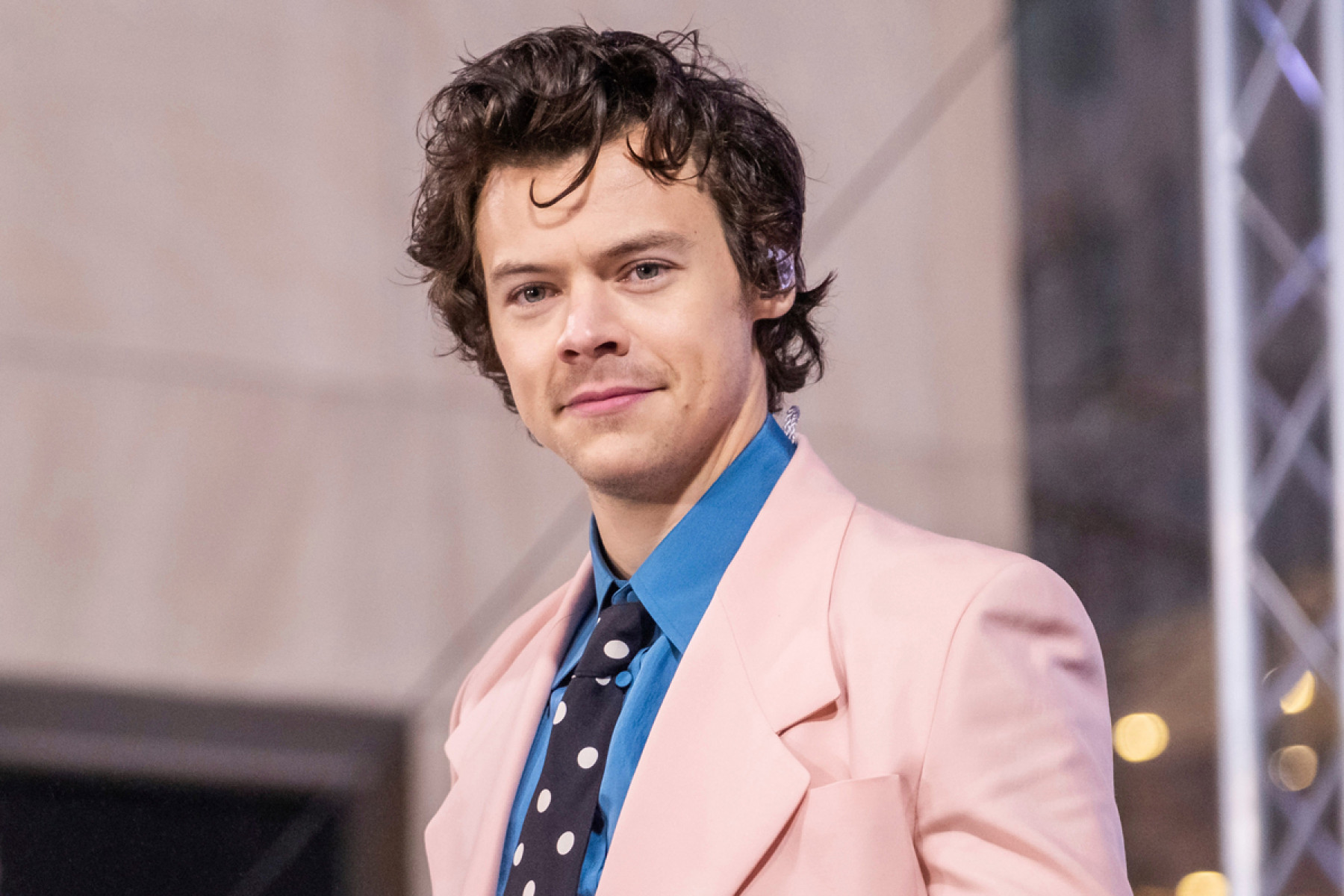 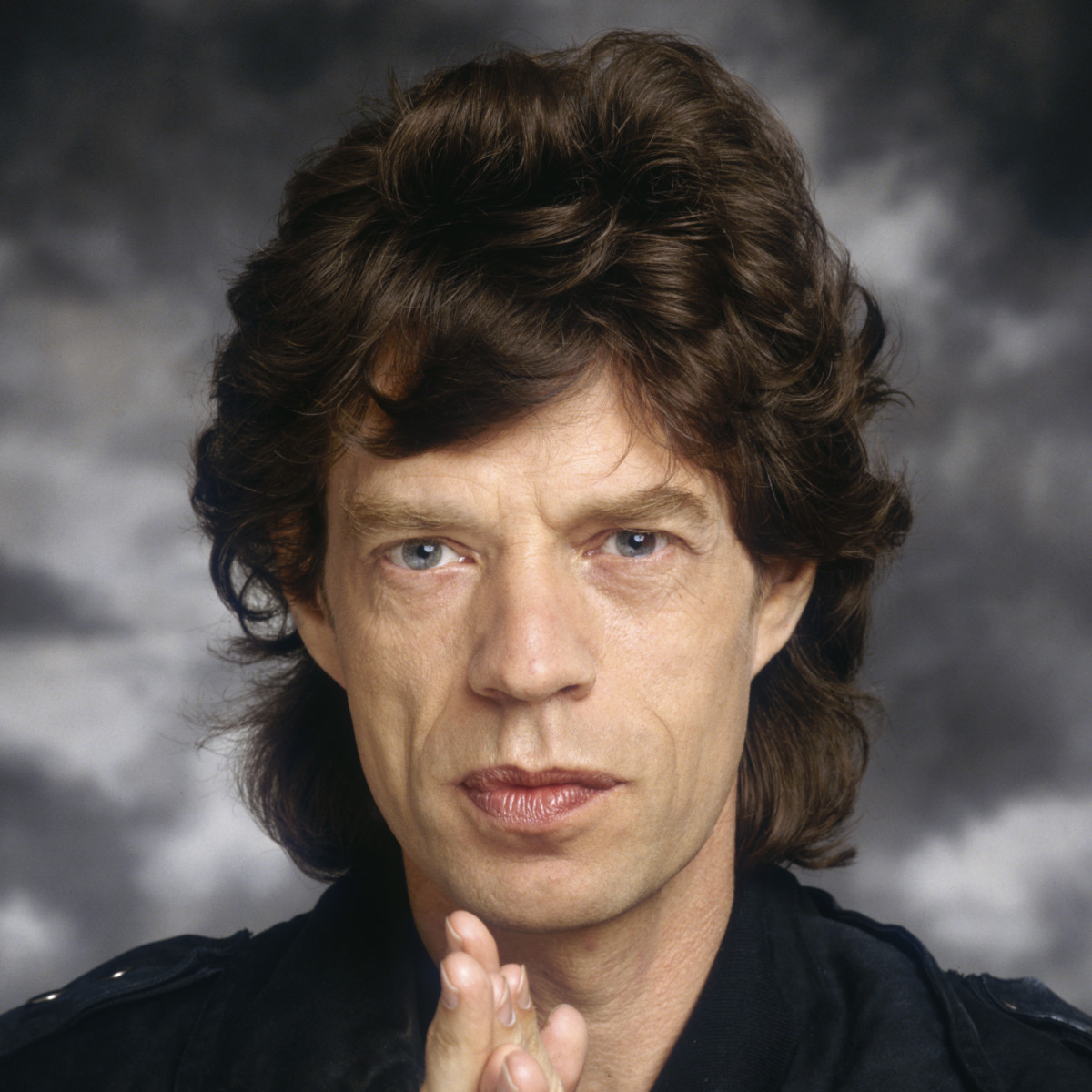 1 - 'Divinely Uninspired to a Hellish Extent' is the debut album of which Scottish singer-songwriter?

Thanks for playing! Until next time, take care and ta-ra for now!!

Pioneer DJ RekordBox 6 - What you need to know! Denon Prime 2 or Pioneer XDJ-RX2? What are the differences
Trustpilot