Posted by DJkit the Doctor – 5 years ago

The PT01 Scratch has become a bit of an icon lately, I have seen numerous sites offering advice and tips on modifications. Youtube is also full of videos with DJS showing their skills using this little turntable. At first I thought the PT01 Scratch was a bit of a toy, but I think this could be a lot bigger than I thought. Just check out the videos to see grown men and their modified Pt01’s smashing out scratch freestyles to be proud of. 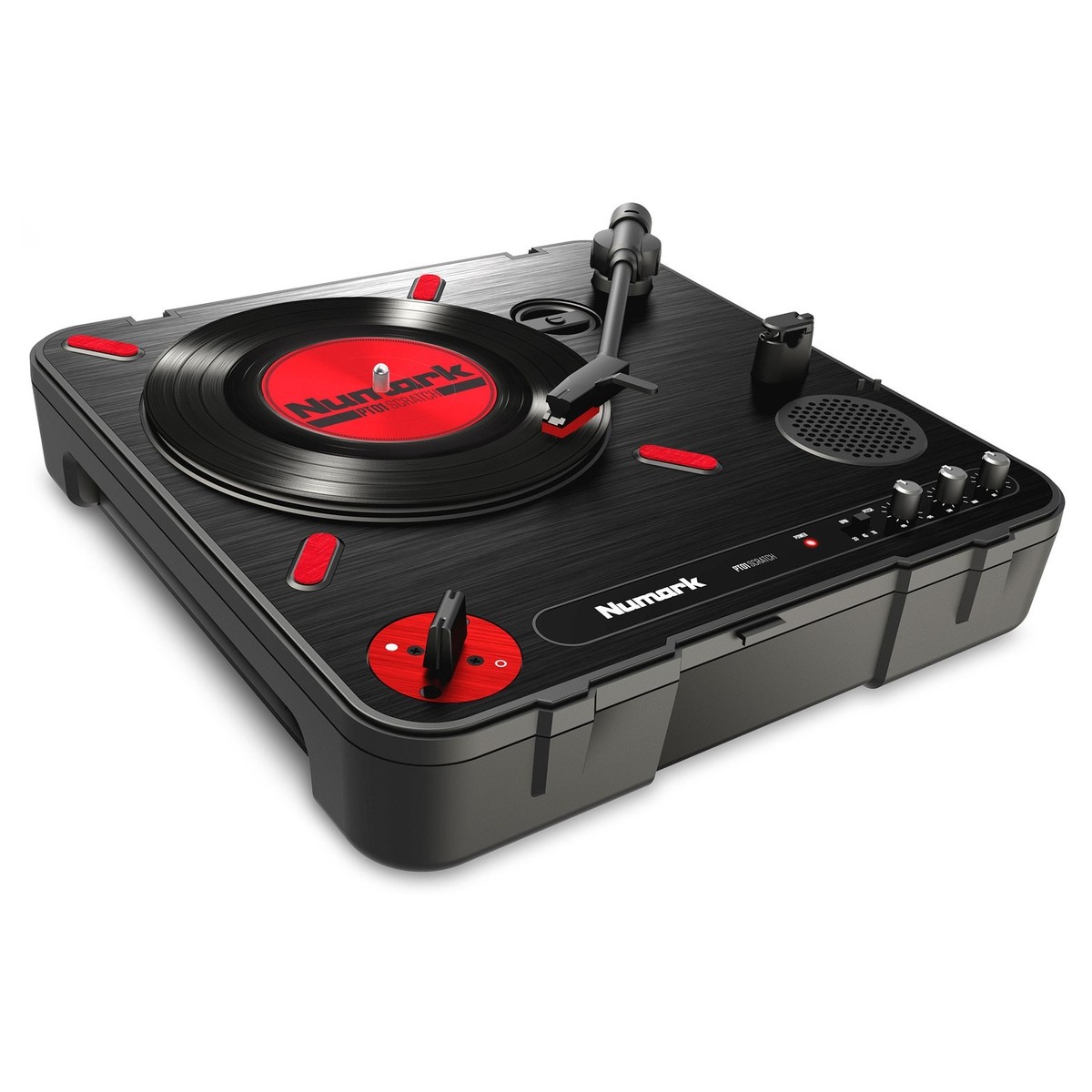 So we had to get involved. It seems the only problem with this turntable is the built in crossfader. When I say crossfader I mean switch, which is what it is. The crossfader switch is just on and off, there is no slide. But this is where the internet comes to life with hundreds of sites offering solutions. I have only seen a few people on youtube using the standard fader but hundreds showing off their own modifications. After a bit of searching we found a downloadable 3d printing file to produce a casing that holds the Audio 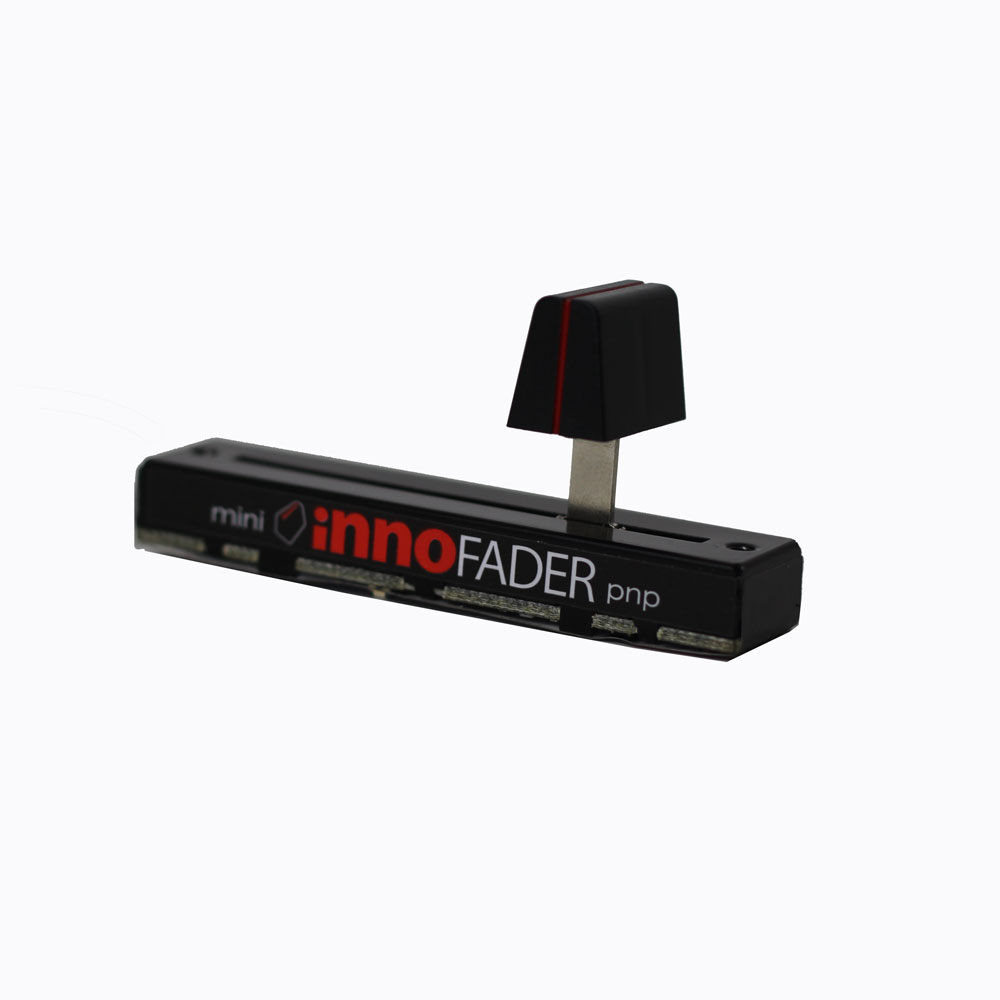 The 3D print files are ready to printfrom Thingverse 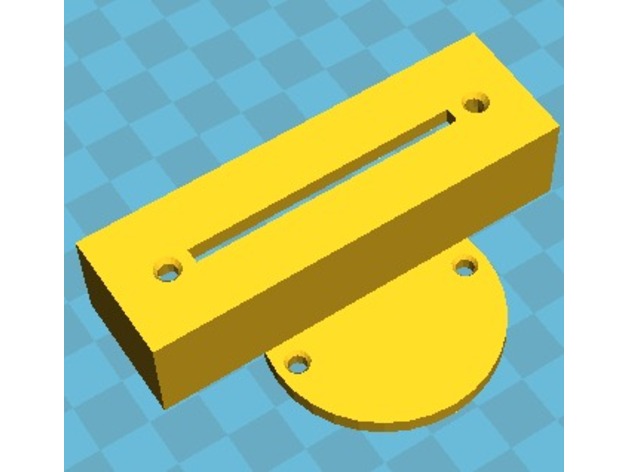 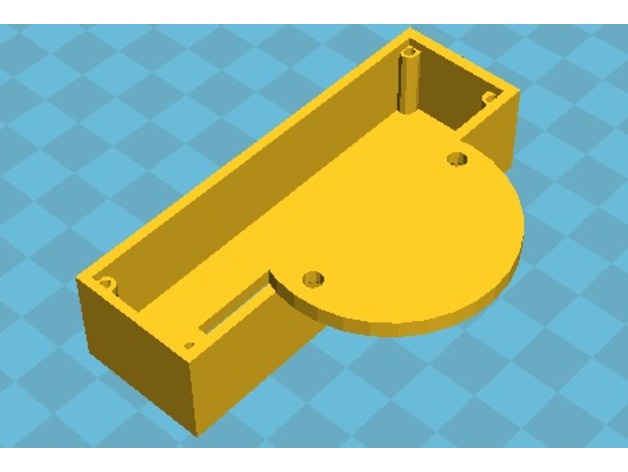 And now the fun bit printing! 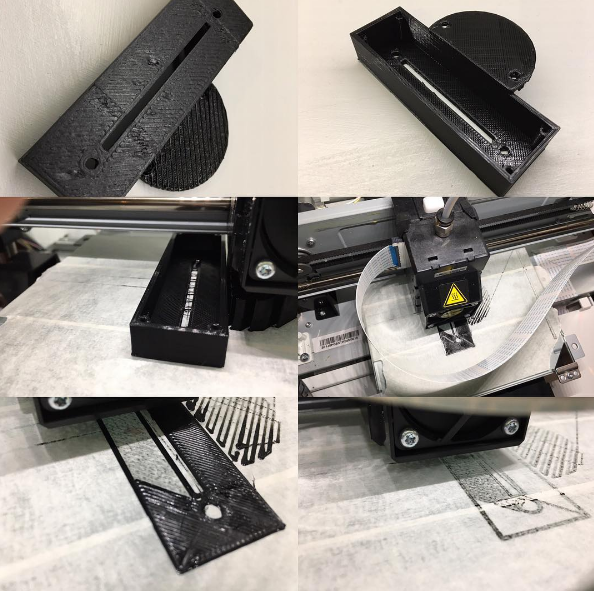 Stay tuned to see the installed pic and video......