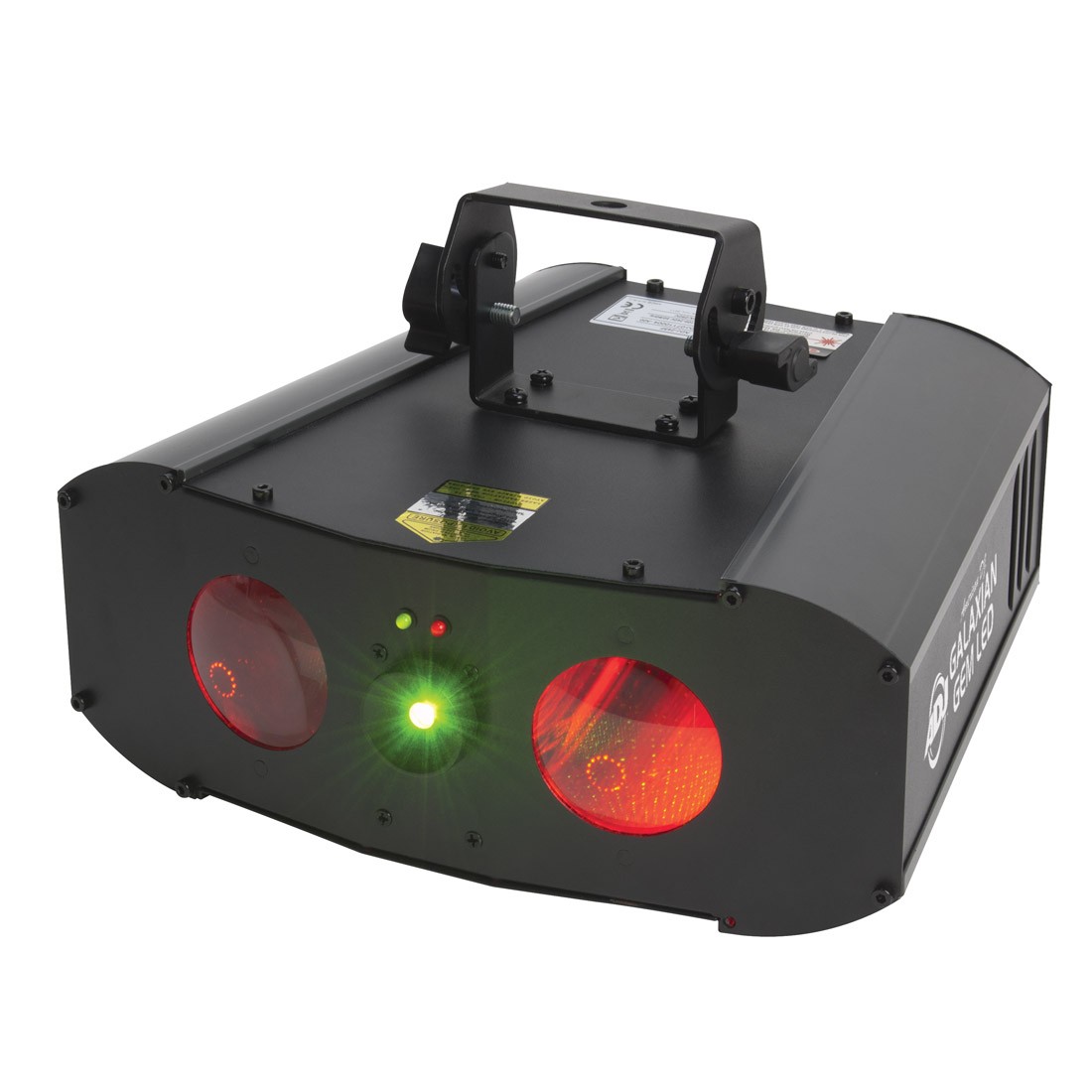 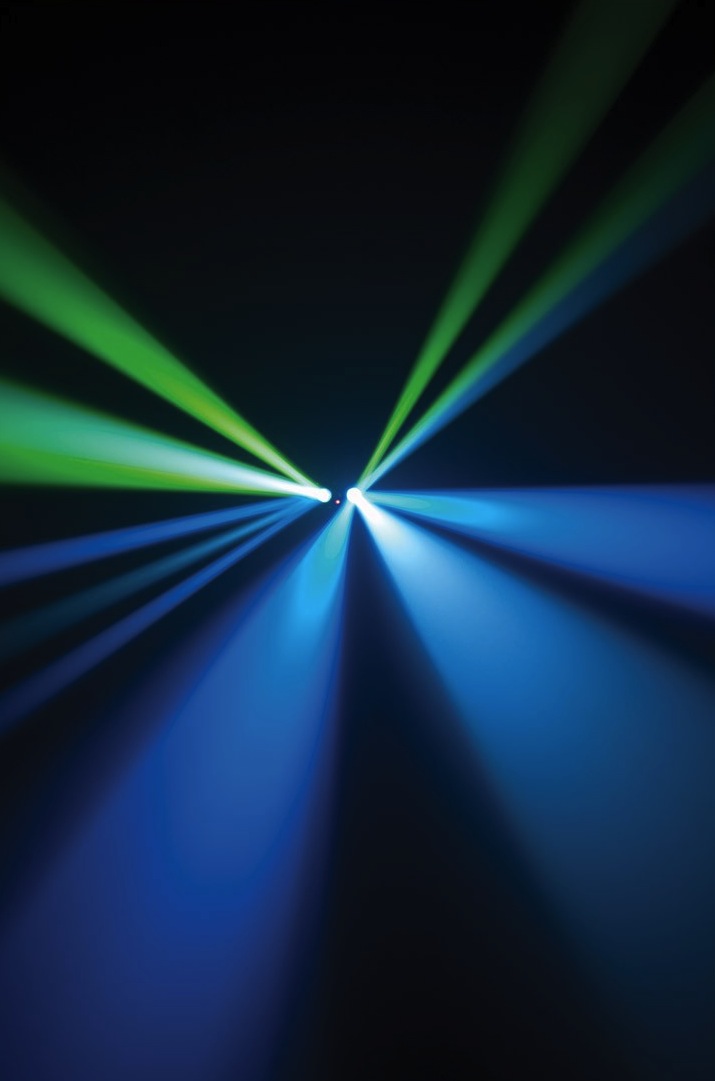 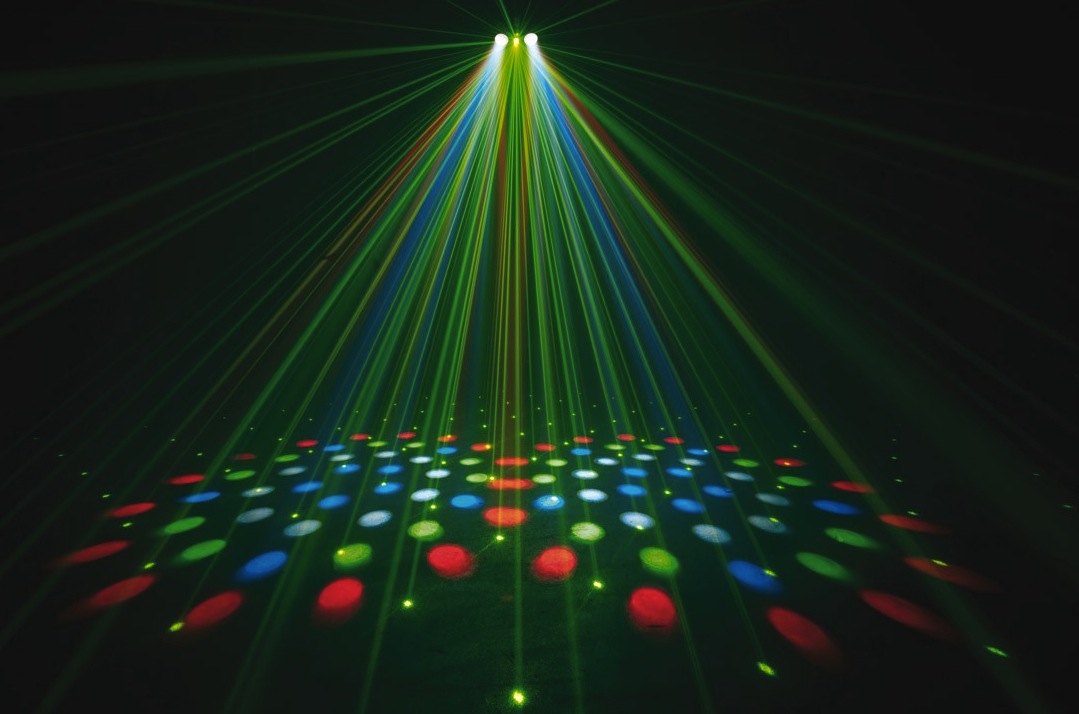 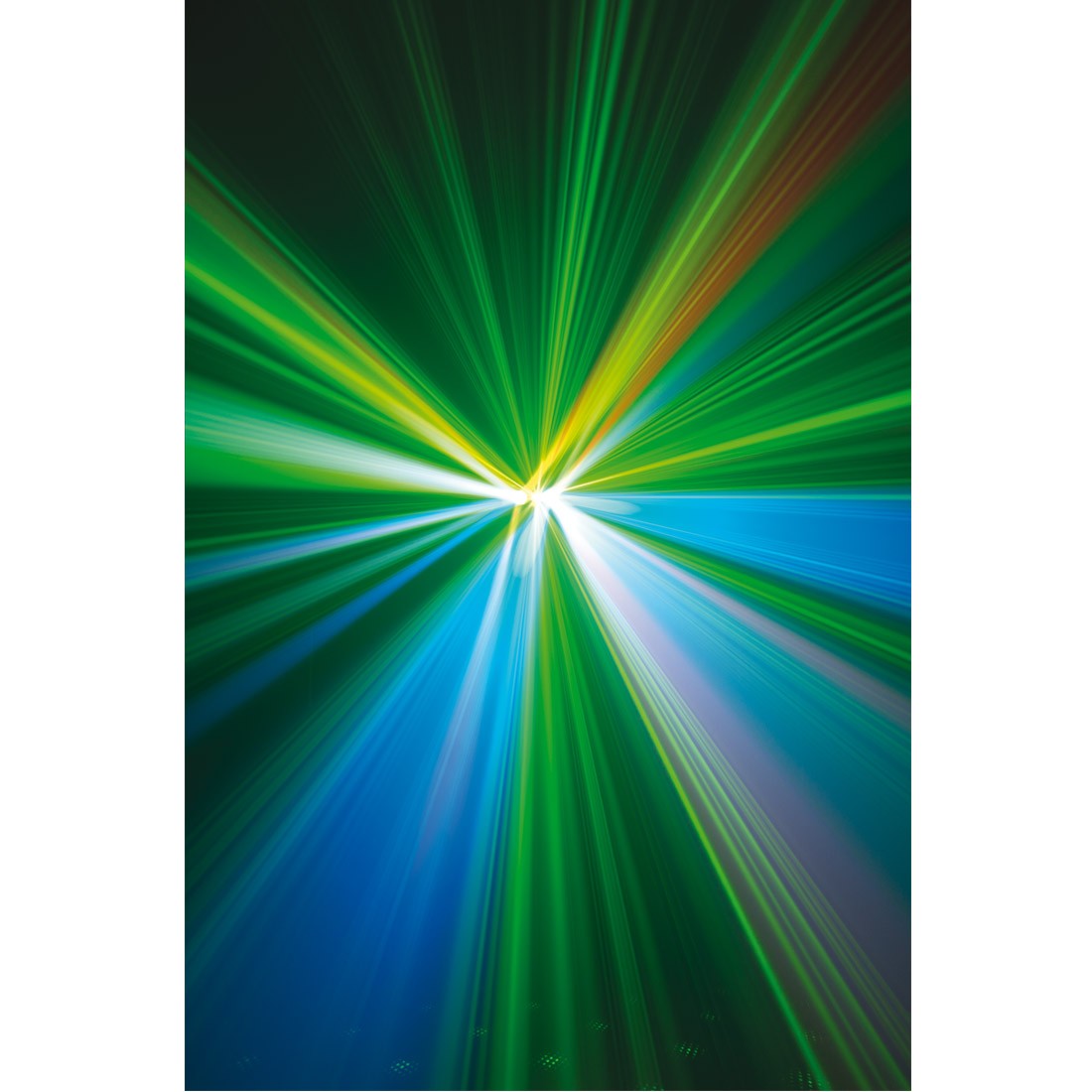 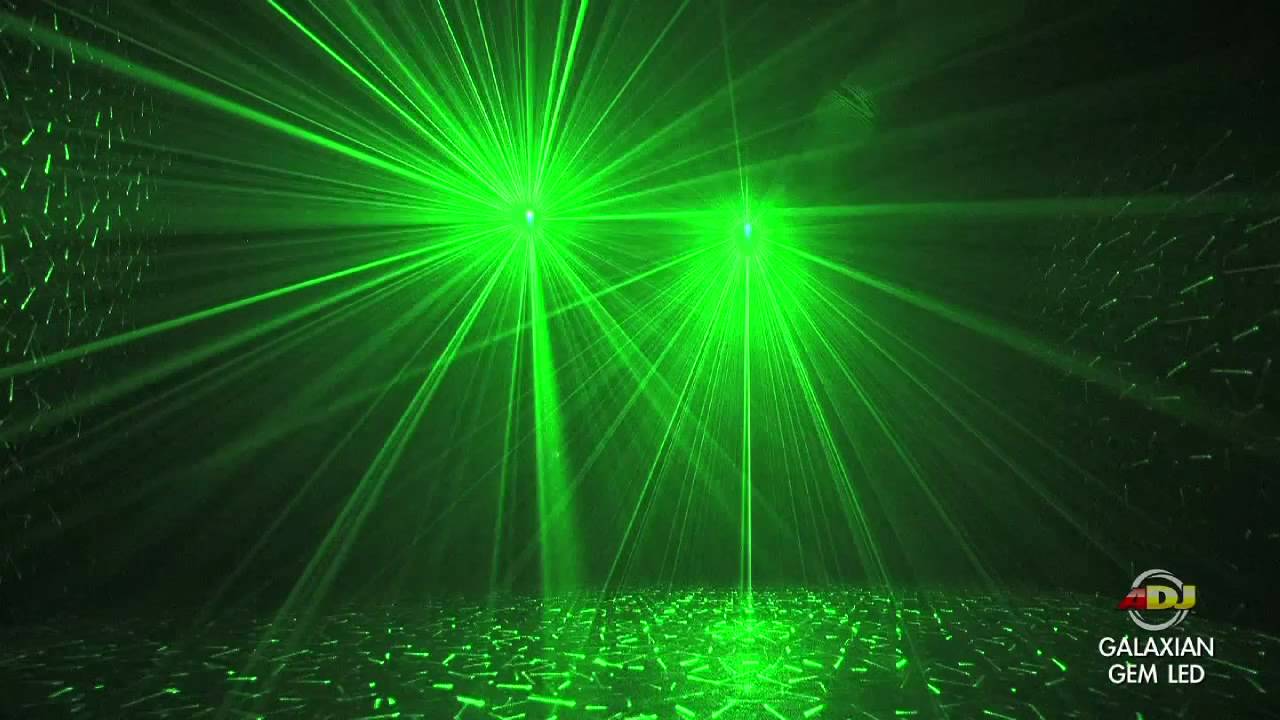 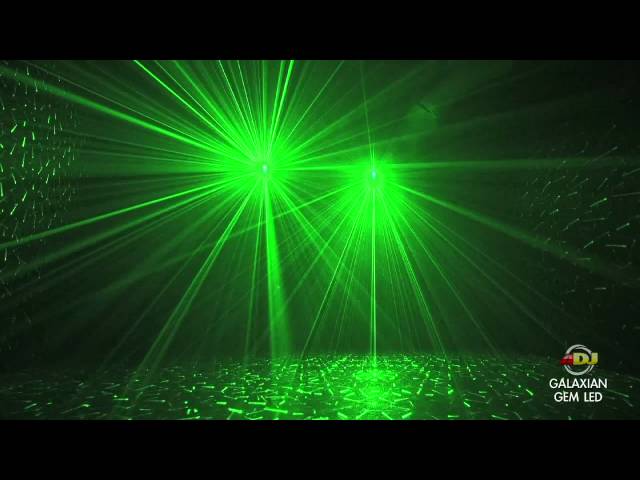 The American DJ Galaxian Gem LED is a 2-FX-IN-1 lighting effect with Dual RGBW LED Moonflowers plus a “Galaxian style” effect with 100’s of green beams all in one case. This effect offers small clubs and mobile entertainers the convenience of having multiple effects in one light show without having to transports multiple fixtures. The Galaxian Gem LED is easy-to-use and has 3 operational modes: DMX controller, Master/Slave & Sound Active. There are several built-in programs when used in Sound Active or Master/Slave modes. Users can also use the easy-to-use UC3 controller from American DJ to turn the unit On/Off and scroll through different programs. Up to 16 Galaxian Gem LEDs may be power linked together via the units IEC connectors.

Seen a video for American DJ Galaxian GEM? Send us the URL and published videos will receive loyalty points!

Do you own the American DJ Galaxian GEM? Why not write a review based on your experience with it.
Write a Review
1
0
0
0
0
Graeme
I bought this light a couple of months ago & have been very pleased with it. The colours of the LED are nice & bright & the laser effect is just something else & really does fill the room. Various modes & patters & the sound to light mode is very responsive. This would be an ideal light for adding to a current lighting rig, or even as a first light for someone who is just starting out as you have the best of both worlds with both LED & Laser in 1 unit. Highly recommended.
HelpfulNot Helpful 0 found this helpful