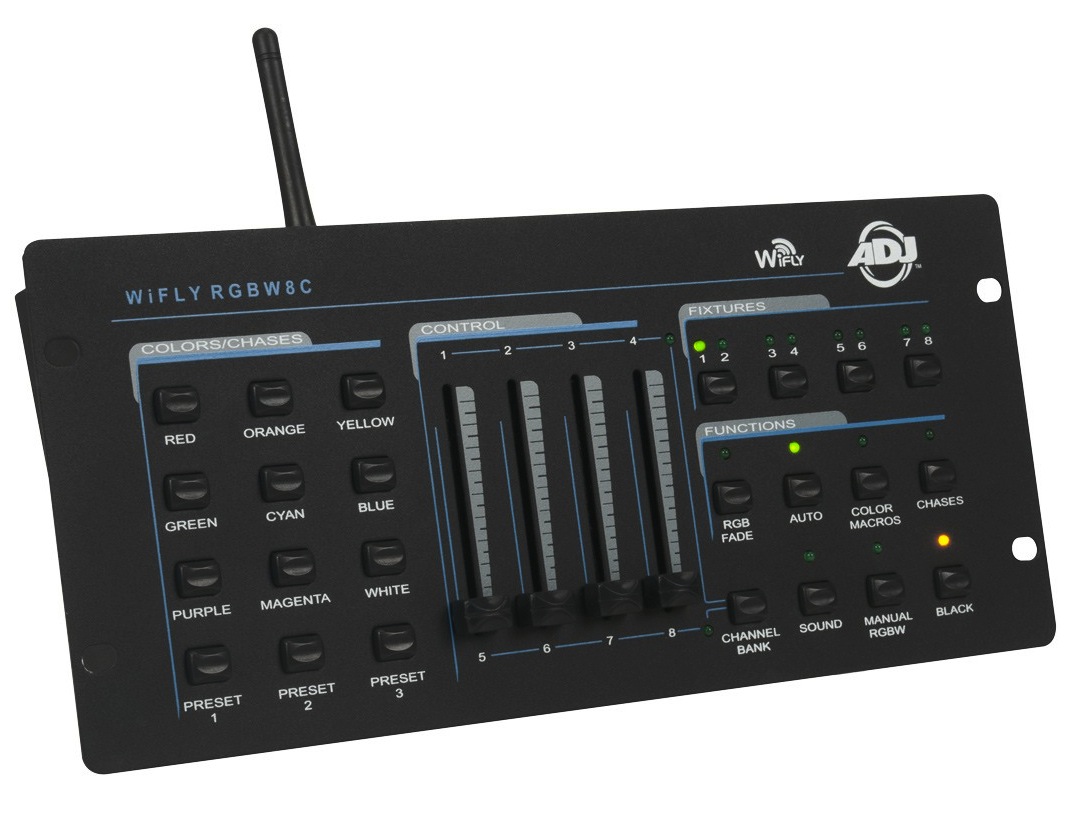 The American Audio WiFly RGBW8C is a 32-channel RGB, RGBW, RGBA LED wireless DMX controller. It was designed to control any standard 3 or 4 channel group of LED fixtures where channel 1 is Red, channel 2 is Green, channel 3 is Blue and channel 4 is White or Amber. Up to 8 LED fixtures or fixture groups can independently be controlled via four fixture buttons.
All LED fixtures or fixture groups must be set to run in DMX mode and be addressed four channels apart for independent control. The units control panel includes 9 direct access “Static Color/Chase” buttons, which contain pre-programmed color presets and chase programs, 3 user programmable color preset buttons, 4 multi function faders that control RGBW intensities on the fly, as well as chase program “Speed”, chase program “Fade Time” and “Master Dimmer”.
There is also an array of 8 buttons used to select the operation mode, including RGB Fade, Auto Run, Color Macro, Chase, Sound Active, Strobe, Manual RGBW and Blackout modes. The WiFLY RGBW8C is one of the simplest and most versatile LED controllers available today.
It’s ideal for D.J.’s, nightclubs, lounges, bars and anyone that wants easy control of LED Par’s, Bar’s, Flood’s or Panel’s. 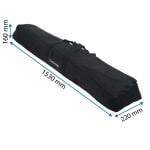 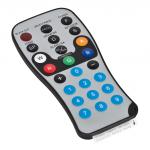 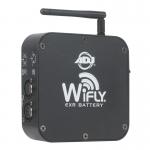 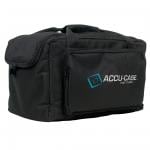 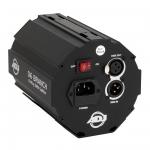 Seen a video for American DJ WiFly RGBW8C? Send us the URL and published videos will receive loyalty points!

Considering purchasing the American DJ WiFly RGBW8C? Have questions? Ask people who've recently bought one.
Ask a Question
0
votes
Can this be used with the inno pocket spots? Like i want to try and follow bride ans groom on furst dance?
brendan-luesley asked 5 years ago
Be the first to answer this question
Trustpilot