Alesis is a well-respected manufacturer of highly affordable digital audio equipment and during the 1980s, they released a number of extremely successful products, which, at the time, helped to revolutionise music making for those on a budget who were looking for well-designed studio gear that could easily compete with products costing hundreds of dollars more. Following the introduction of their XT Reverb in 1985, which offered digital processing with a price tag of under $800, they then released the renowned MIDIverb a year later which provided 16-bit digital processing technology for less than a $1,000 and this was an industry first. Other groundbreaking products around this time included the MMT8 hardware MIDI sequencer, the classic HR-16 and SR-16 drum machines, which many people still use today, owing to their superb sounding original sample sets, and the revolutionary ADAT recorder. 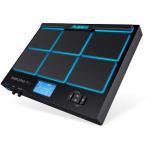 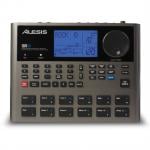 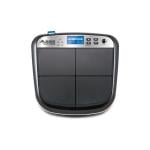 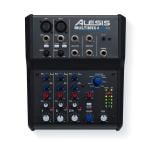 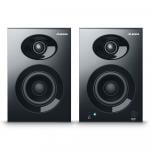 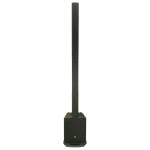 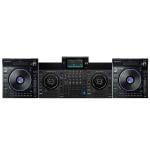 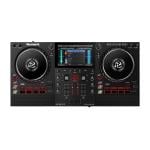 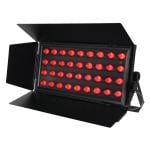 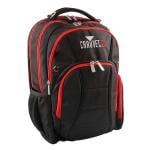 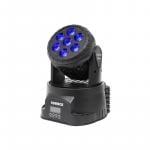 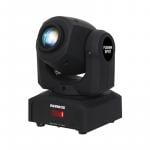