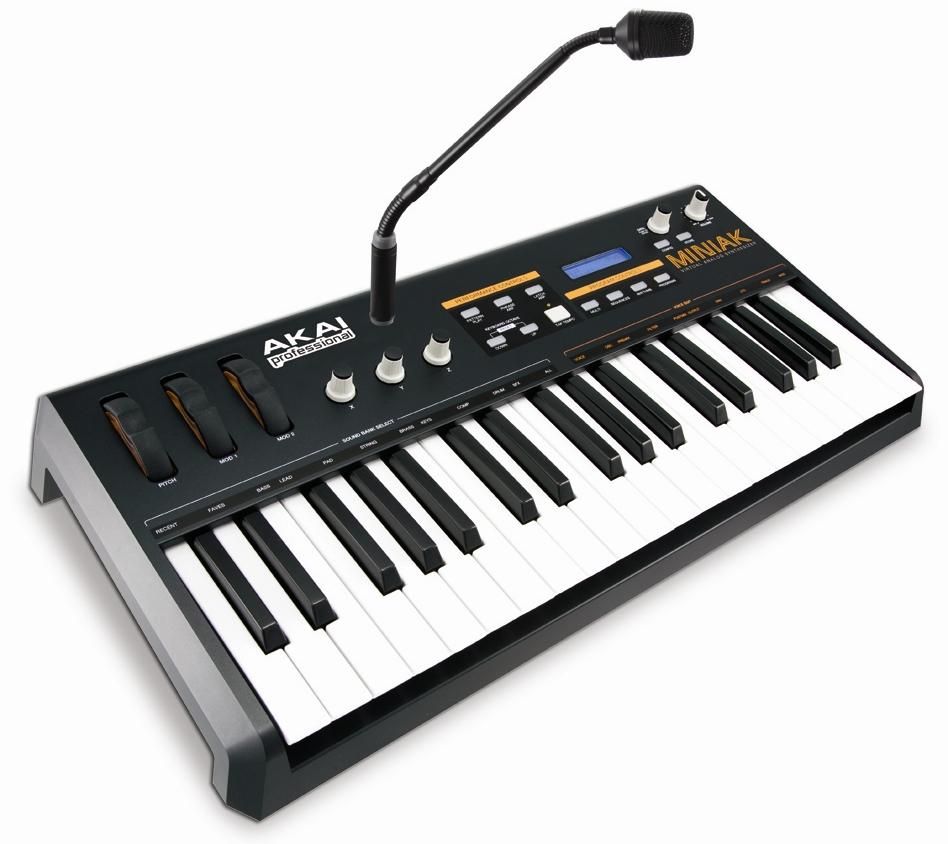 Seen a video for Akai MINIAK Virtual Analog Synthesizer With Vocoder? Send us the URL and published videos will receive loyalty points!

Do you own the Akai MINIAK Virtual Analog Synthesizer With Vocoder? Why not write a review based on your experience with it.
Write a Review